Freddie Mercury - All about the musician: biography and facts

About the legend of Queen in facts. Freddie Mercury, aka Farukh Bulsara, which in translation from his native Gujarati language (1 of 3 languages spoken on the island of Zanzibar) means "lucky", "charming".

The future frontman of the cult rock band Queen was born September 5, 1946 in one of the most picturesque corners of our planet - on the island of Zanzibar. We invite you to rush together through the most vivid and exciting memories of the musician, to recall significant moments from his life.

Facts about the genius of rock music

Few people know, but "Freddie Mercury" is just the artist's stage name. At birth he was named Farukh Bulsara, which in translation from his native Gujarati language (1 of 3 languages spoken on the island of Zanzibar) means "lucky", "charming". The official name change took place in 1970. At the same time, the musician always reacted sharply and aggressively if someone called him "Farukh". 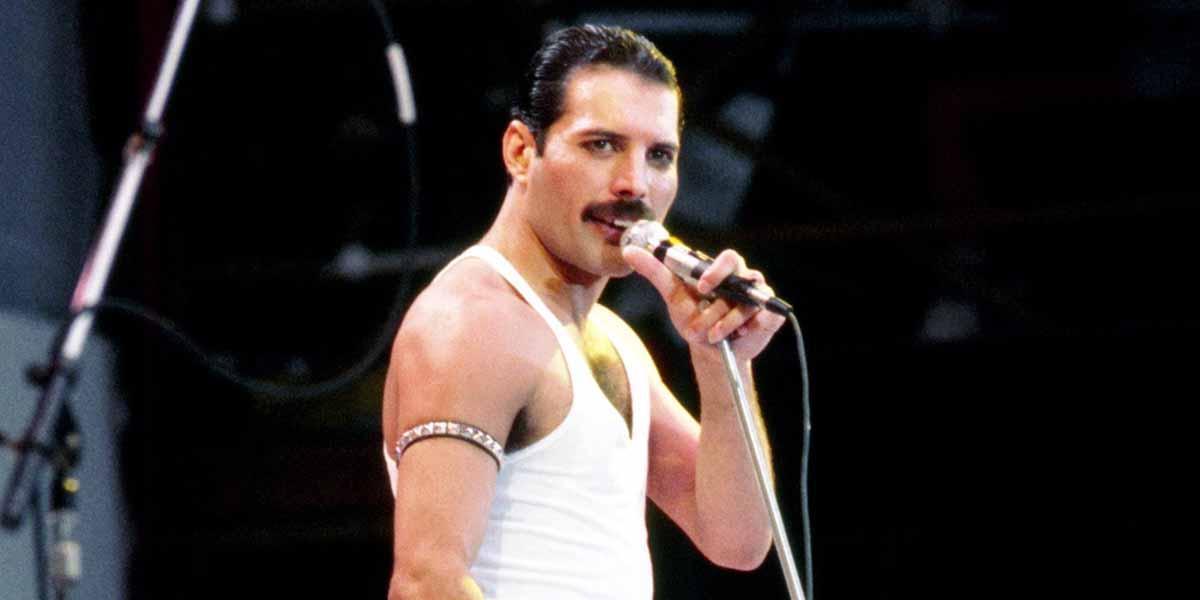 The first musical group of the artist was the school group "The Hectics".

Surprisingly, Mercury was interested not only in music. So, at the dawn of his youth, he graduated from a prestigious art college in London with a degree in graphic design. The knowledge gained during his studies helped him in developing the design of the Queen emblem. The idea of combining zodiac signs belongs entirely to the rock star.

The artist's longest relationship lasted 7 years. His chosen one then was Mary Austin. The couple broke up in 1976 after Mercury confessed to being bisexual. Despite a rather difficult breakup, the former partners managed to maintain warm relations and maintain friendly relations throughout their lives. After the breakup, Austin took over the duties of the musician's secretary, and part of his fortune was transferred to her under the terms of the left will.

Seductive and attractive Mercury, literally gushing with energy, was extremely closed and shy in life. It was for this reason that he rarely agreed to interviews. 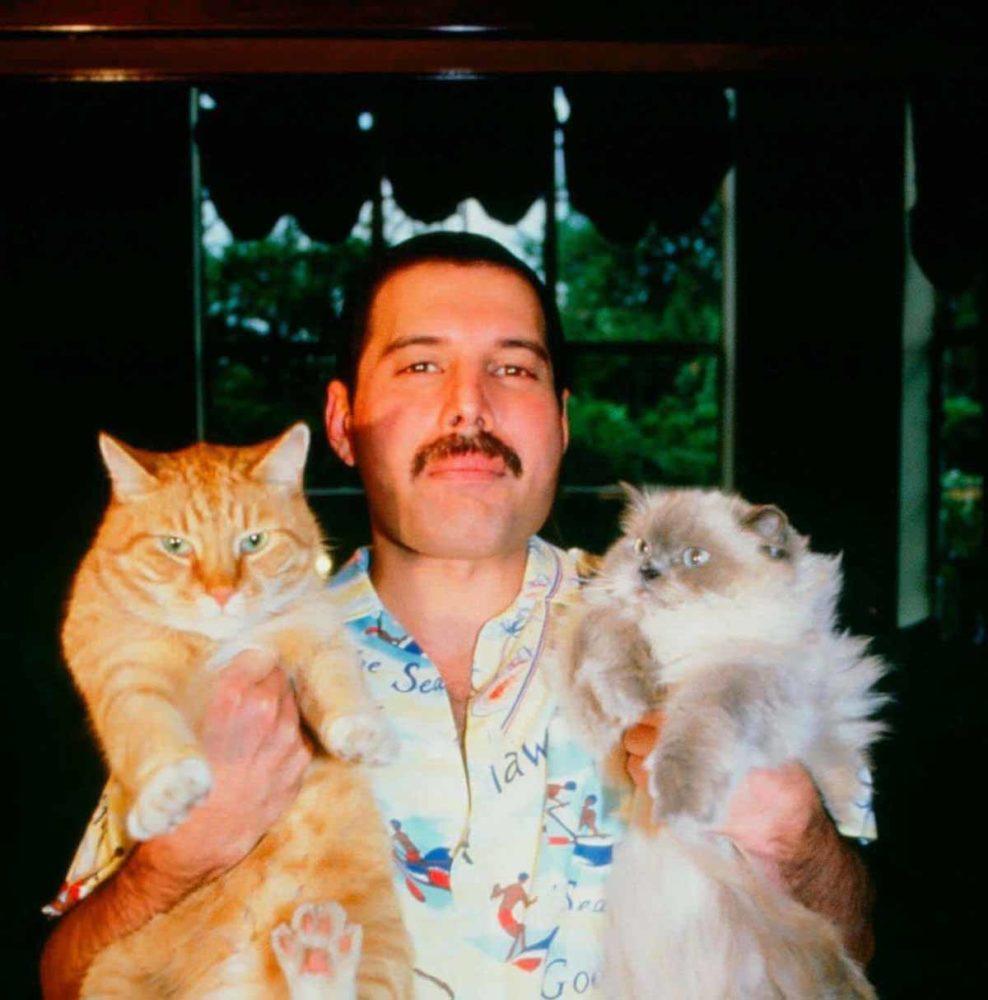 Mercury is an avid cat person. In parallel, more than ten animals could live with him! During the tour, he did not forget to call home to chat with the pets. The musician's arsenal includes the album "Mr Bad Guy", dedicated to the tailed ones, and the song "Delilah", written in honor of his beloved cat.

The Queen frontman often confessed his love for Japan, and admitted the possibility of moving to the Land of the Sun.

All his life, Mercury tried to be like his own idols - John Lennon and Jimi Hendrix.

The musician considered the album “The Game” to be the best in his career. Includes legendary songs Play the Game and "Another One Bites the Dust". 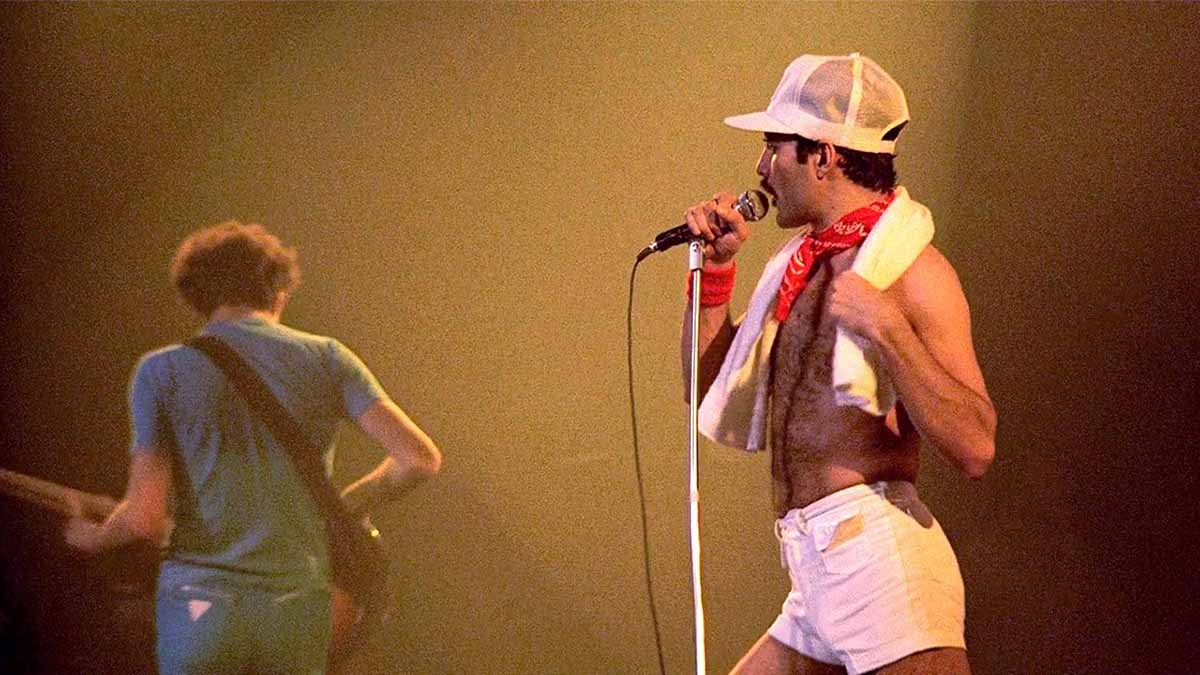 The track that later became a cult "Crazy Little Thing Called Love" written by a rock star right in the bathroom. Its studio arrangement and processing took no more than half an hour. This is the only song in Mercury's career in which he can be heard playing the guitar.

Most disliked track by an artist "Somebody To Love".

Madly in love with yellow. One variety of yellow roses was even named after Mercury.

Being a passionate philatelist, the musician had an impressive collection of postage stamps collected in different parts of the world.

Going on a tour of the United States, Mercury learned that his lover Tony Bastin started an affair on the side. The musician demanded that he immediately fly to him and, looking into his eyes, announced that everything was over between them. Immediately after the incident, the unfaithful boyfriend was sent back to the UK, and Mercury, having completed the tour, did not forget to take away his beloved cat from him. 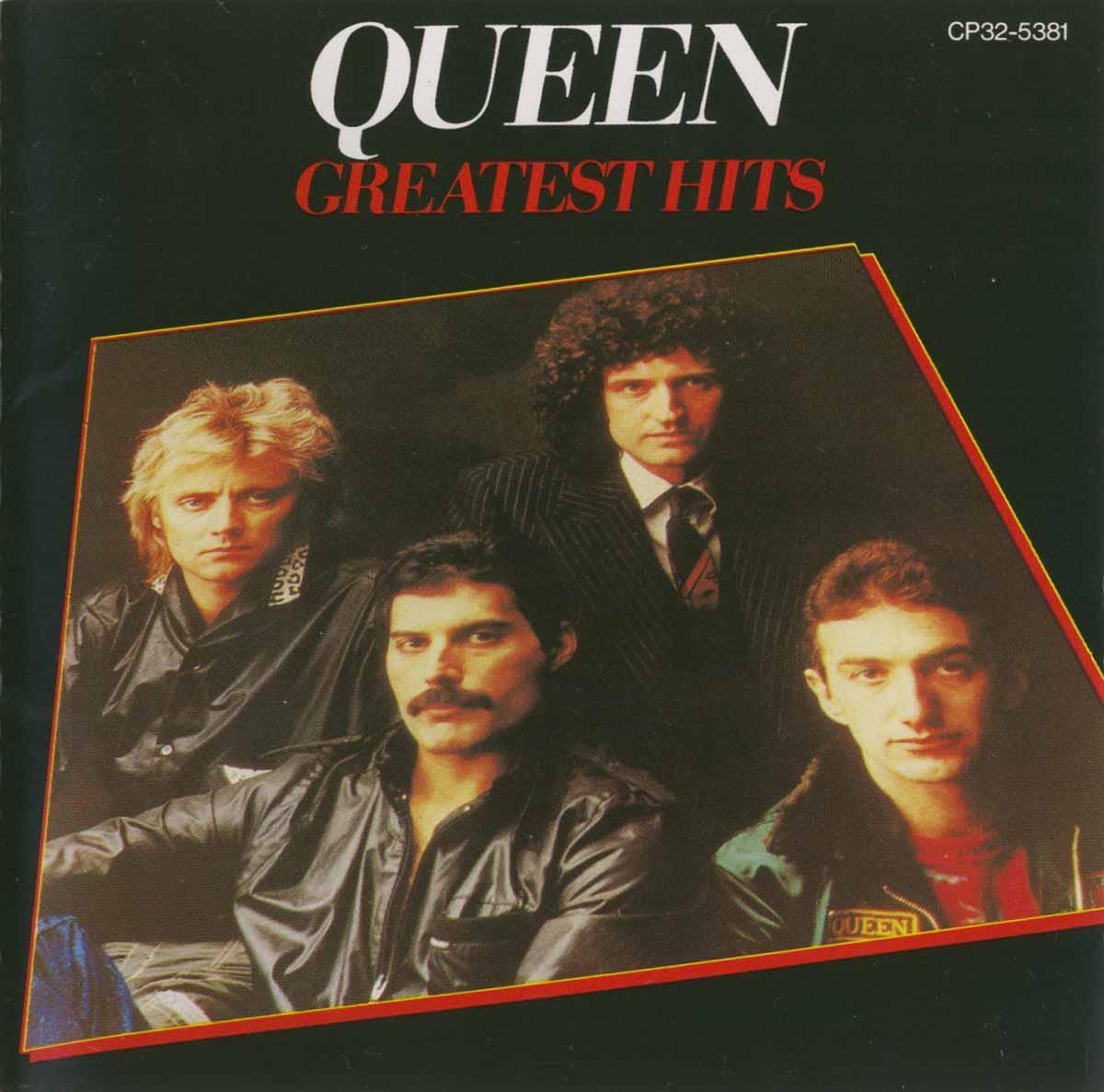 Queen's performance in 1981, held in São Paulo, was the largest by the number of listeners in history. More than 250 thousand people bought tickets for it.

Mercury gave his last concert on October 8, 1988 in Barcelona.

In 1987 Mercury quailed "The Great Pretender" - a cult hit of the 1960s, after which it began to be called "great pretender".

The day before his own death, the artist admitted that he had AIDS. At the same time, the diagnosis itself was made by Mercury four years earlier.

The last song of the musician was "Mother Love". While working on it, Freddie's health left much to be desired, and therefore the final verse for him had to be performed by Queen guitarist Brian May.

According to one version, Mercury's ashes were scattered near Lake Geneva, next to his estate. According to another, it was made in his homeland in Zanzibar. 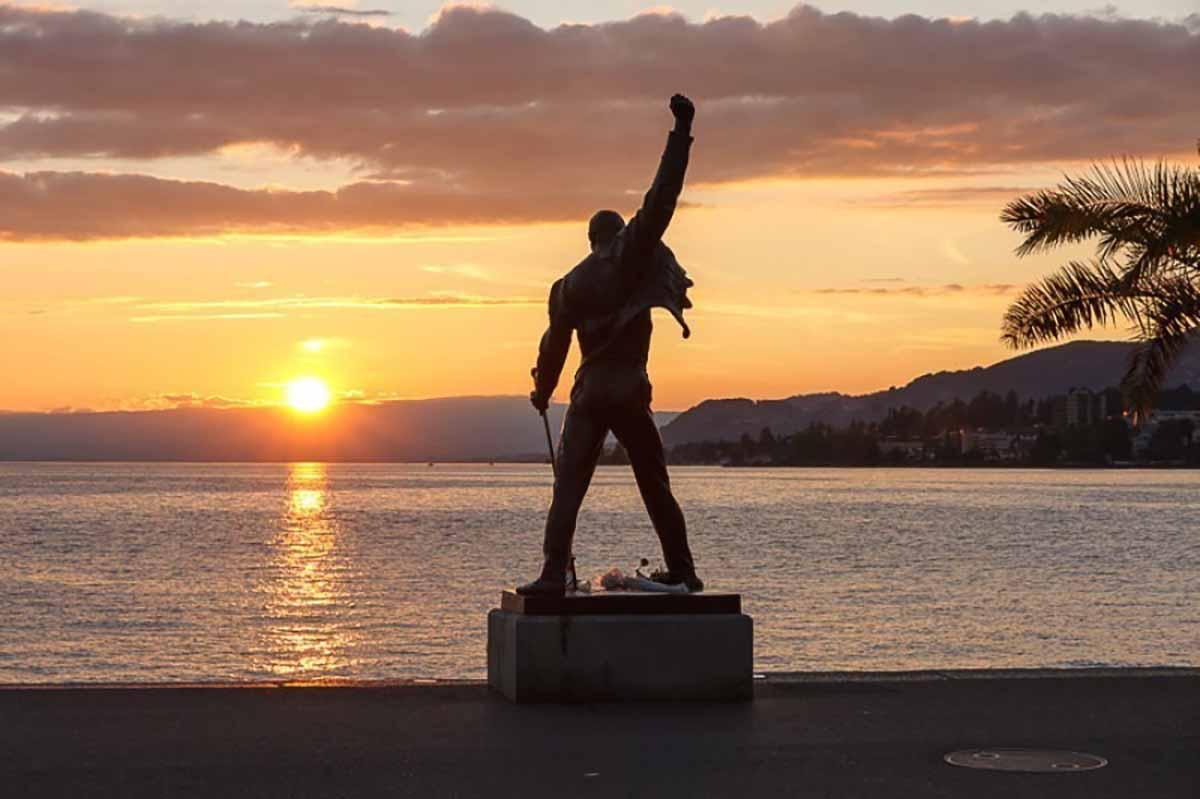 The name Mercury was mentioned in his suicide note by the cult rock musician Kurt Cobain. In it, the leader of Nirvana noted the amazing data of a colleague, admired his musical talents, as well as his ability to receive love and attention from fans.

Freddie Mercury is ranked 58th in the 100 Greatest Brits in a 2002 BBC poll. According to the same study, the British favorite pop song was «Bohemian Rhapsody».

Queen is the first in the band's musical history to use video screens during their own performances.

The total number of downloads of Queen songs from iTunes exceeds the 2 million mark.

Previous article
Ray Charles – Best Songs and hits by a musician
Next article
I Can't Get No Satisfaction (1965) - The Rolling Stones (Rolling Stones) - All about the song ...

Vsevolod Starozubov: style of the 60s in every movement

Mikhail Zhitov-All about the musician: success story and short biography

The history of the conflict between CC Ketch and Dieter Bohlen