Frank Sinatra - All about the musician: biography in facts

About the legend of musical style...

Biography of Frank Sinatra in 10 facts ...

It is difficult to overestimate the influence of Frank Sinatra on the development of modern culture. He became the very artist who managed to form new and original manners of performance, sound formats, set a different vector of musical art. During his eventful and fruitful career, he won the prestigious Grammy Award nine times, released over a hundred absolute hits, and even managed to light up in a couple of Hollywood films.

Sinatra's "velvet" baritone, combined with his natural charisma, drove millions of women crazy, made men envy and imitate him, copying the style of clothing and behavior. He easily made friends with the most influential businessmen and politicians, was on a short footing with the richest and most dangerous mafiosi. His life was always under the gun of cameras, and every step was controlled by the FBI and other security services.

Frank Sinatra is the most legendary figure of the twentieth century, whose death came as an absolute surprise to most. His death was often called the end of the century, associated with the end of the "beautiful era" ...

But the most interesting and curious stories from his biography ...

Good taste instilled in the artist from early childhood. Even during the hard and poor times of the Great Depression, his mother managed to get some money to dress her son in decent and high-quality clothes. Because of this attitude to clothing, the neighbors nicknamed him "the most fashionable boy in the neighborhood".

Thus, the impeccable style is entirely the merit of Sinatra's mother.

While at school, Frank was not diligent, could skip class. The only passion was classes in physical culture sections, their student attended with enviable constancy, showed good results. In high school, he managed to sort through almost all sports, including boxing and football.

He also dabbled in journalism, briefly becoming a reporter for the school newspaper, the Jersey Observer. Sinatra's articles focused primarily on sports coverage and upcoming events. 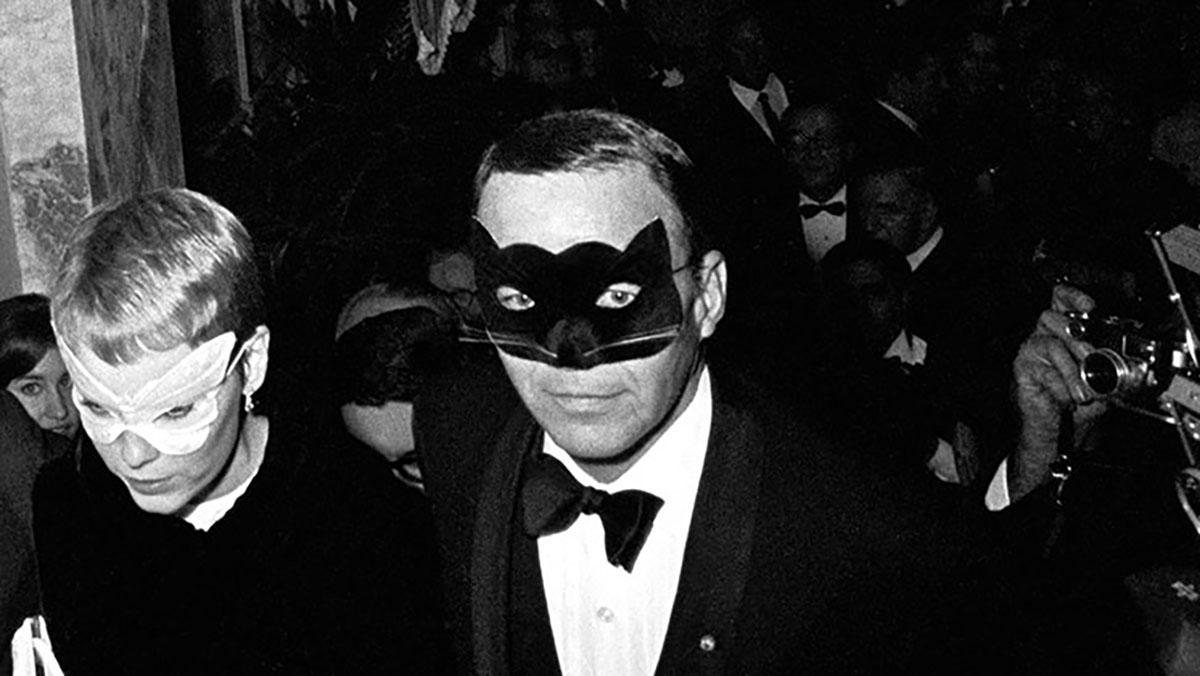 The following circumstance is curious: having become popular and having gained influential connections, the artist did everything possible to get rid of the motion picture forever. And this fact cannot but suggest certain reflections.

According to one legend, one day an anonymous letter arrived at the FBI department, the author of which saw a hidden agenda in Sinatra's popularity. Through a variety of evidence and theses, he tried to convince the service staff that the musician was the new Adolf Hitler, who would use his own influence to zombify the audience. Of course, the FBI did not believe in the crazy stories, but the case was nevertheless brought against the performer. That's just for other reasons. 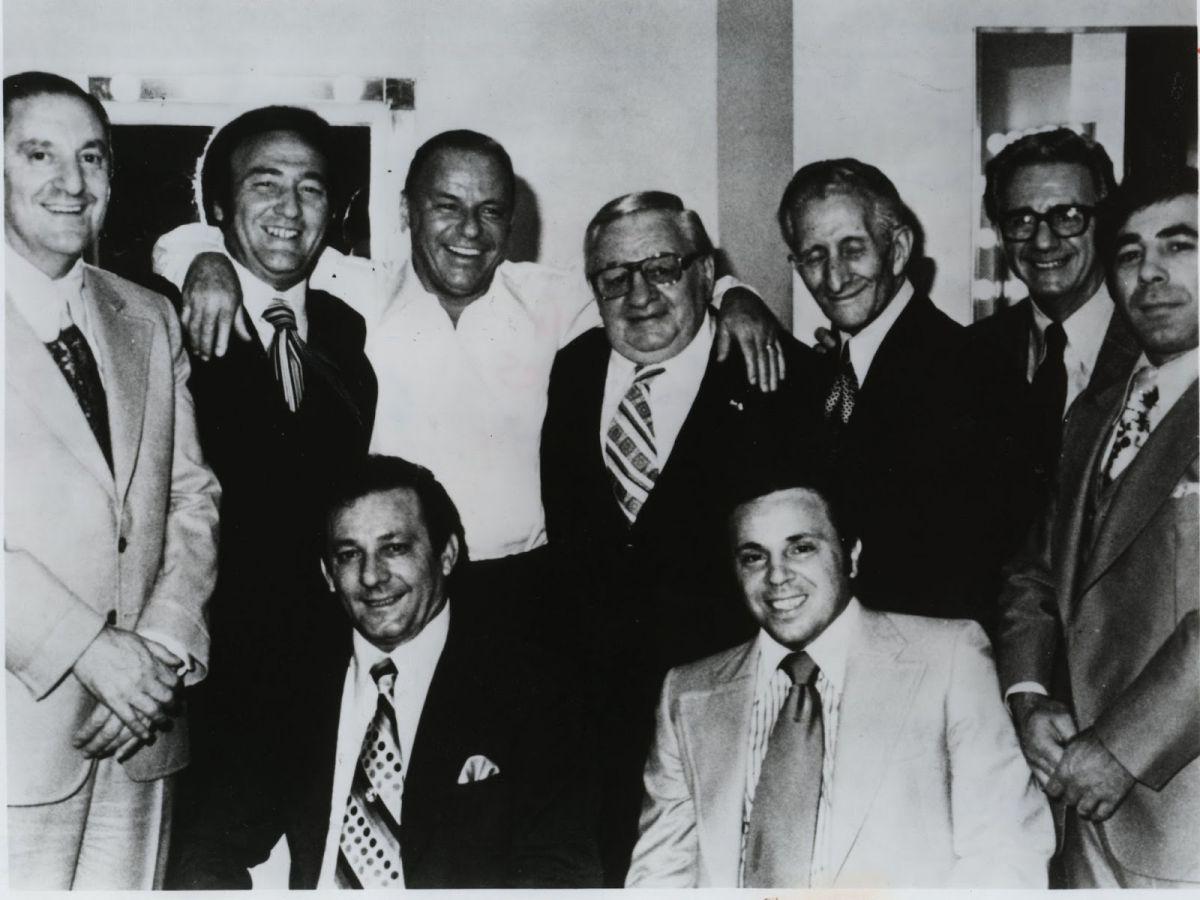 Federal Bureau of Investigation Interested in Sinatra's Contacts with major representatives of the mafia and gangster community. They suspected him of taking bribes and other offences. 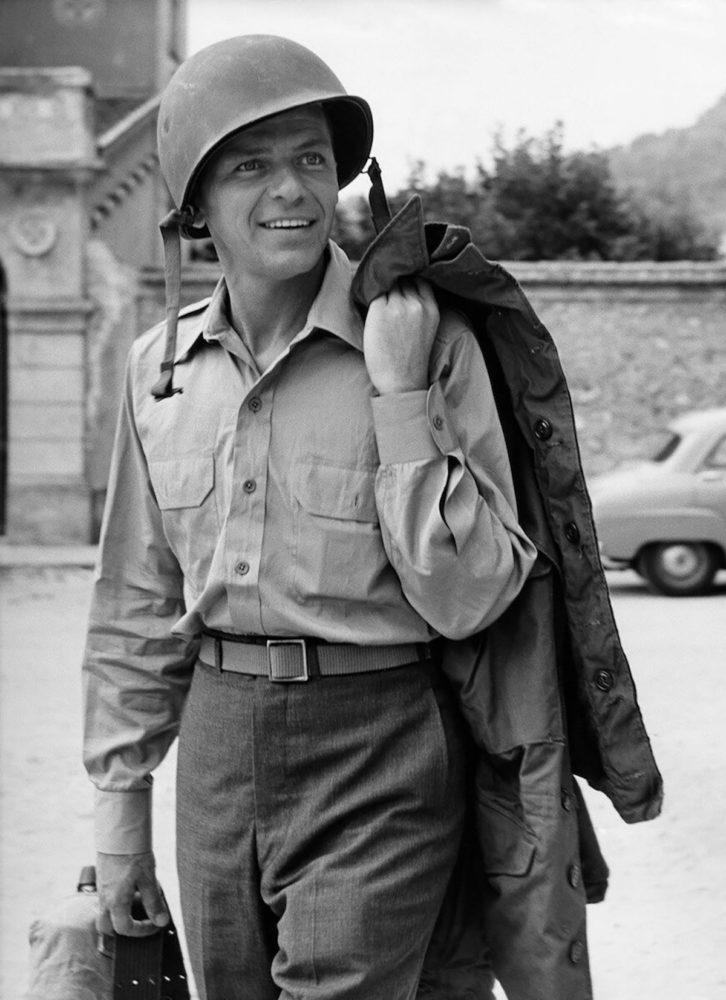 Frank was a very large child by nature. During childbirth, doctors even had to use special forceps to help him come into the world of God. These manipulations left some injuries on the artist's body: scars on left cheek, ears and neck, eardrum damage.

Acquired defects did not allow the medical commission to allow Sinatra to serve in the army. He avoided being sent to the war zones of World War II, limiting himself to charity performances held to support soldiers. 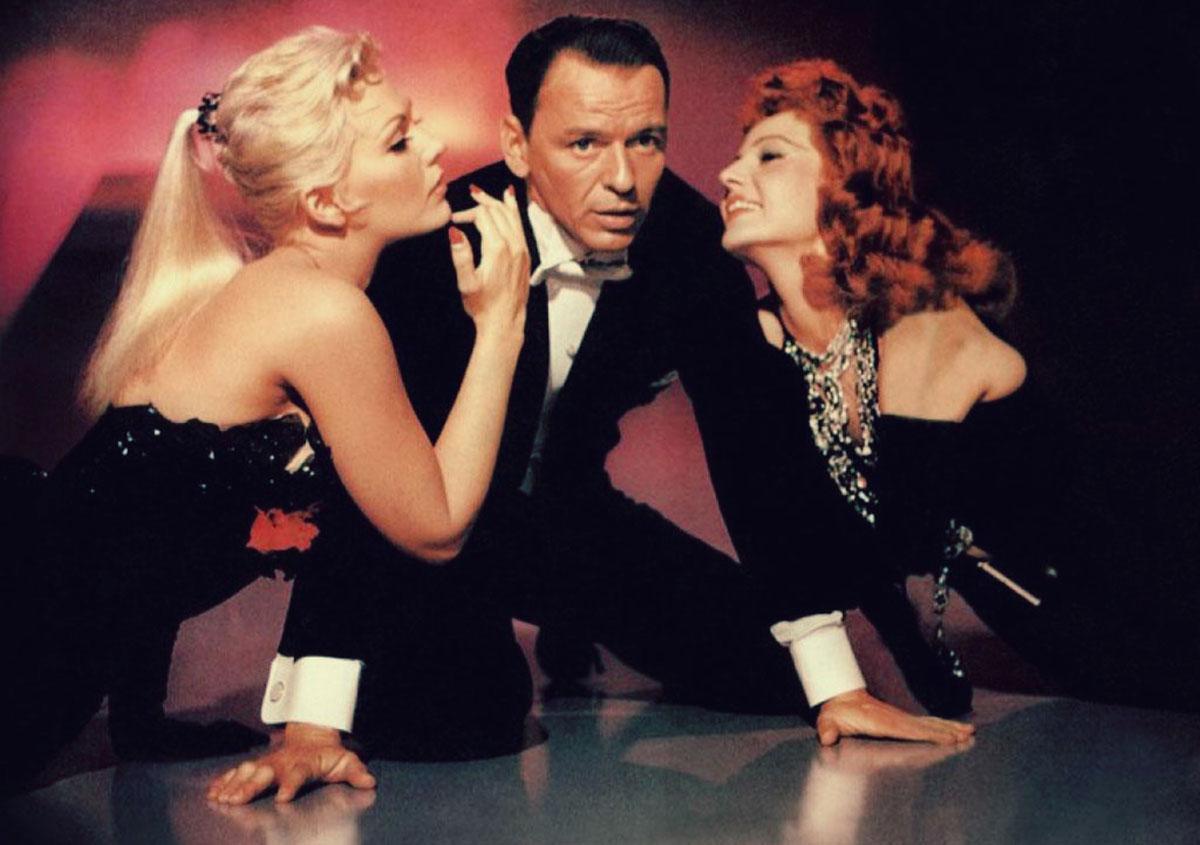 Many high-profile scandals and accusations were associated with the name of the musician. So, in 1938, he was detained by the police of the city of New Jersey. for suspicion of abusing a minor. Later, when it became clear that the partner already had a legal spouse, the sheriff charged him with adultery. However, the case never came to court. Sinatra's lawyers managed to resolve all issues with the local authorities, protecting their ward from going to jail.

Sinatra had his own recipe for an alcoholic drink, which all the bartenders of his favorite club knew. To earn the favor of the musician, it was necessary to mix Jack Daniels strong whiskey with a small amount of soda and season the resulting cocktail with a couple of ice cubes.

The President of the United States is a close friend

It's no secret that Sinatra knew how to make acquaintances with the most influential personalities of his time. So, among the close friends of the performer were prominent politicians, and dangerous mafiosi, and popular actors. However, his most famous friend was John F. Kennedy. Sinatra's composition "High Hopes" was even used in his election campaigns.

Communication between two cult personalities deteriorated only towards the end of the president's life. According to popular rumors, they had less contact due to Frank's connections with criminal gangs.

According to eyewitnesses, when the musician found out about the assassination of Kennedy, he locked himself in the house and cried for several days.

Strangers in the Night

One of the most successful compositions in the artist's career is considered to be Strangers in the Night. Covers of it continue to be released to this day.

But Sinatra himself terribly hated this song, considered it a real "piece of shit", "the worst track he had ever heard."

Being a subtle and vulnerable nature, Sinatra reacted sharply to any changes in his life, he took everything to heart. He suffered from prolonged and severe depression, had problems with panic attacks.

According to the notes of biographers, the musician repeatedly tried to commit suicide. The peak of his mental anguish fell on an affair with the popular Hollywood actress Ava Gardner - then Sinatra had as many as three unsuccessful suicide attempts.

In conclusion of all of the above, we suggest recalling how the musician was called at different periods of his career. At the very beginning, he was just Frankie - simple-minded and cheerful, but at the same time a damn talented guy. Then, appreciating the full potential of vocal data, the public nicknamed him “The Voice” (“Voice”). Thanks to his handsome appearance and a huge army of fans, the artist acquired the nickname "Mr. Blue Eyes."

At the end of his career, the musician was able to enlist the support and respect of a wide audience, winning her unconditional love. Having proved his true skill, high professionalism, he turned into the "Chairman". This became his final nickname.

The best albums in the metal genre: list, artists, history and facts, tracks Few people think about it, but the conflict that the U.S. fomented in Vietnam directly affected...
To learn more

R.E.M. debut album "Murmur" and its history: full review, interesting facts, track list Despite the fact that the way to fame R.E.M. started in the prime of...
To learn more
Related Articles
Albums

Legendary Thin Lizzy vocalist Phil Lynott and his story: biography, facts, personal life, songs He was gone too early, at the age of 36: the reason was...
Upload more
Editor's Choice

Alice Cooper – All about the musician