Performers of the 80s. The most famous musicians and groups

The most famous performers of the 80s

The period of the 80s of the XX century was remembered for a number of incidents - both grandiose and tragic for the music business ... In 1980, the legendary Beatle John Lennon was shot dead by a crazy fan. And in 1981, MTV was launched - the first cable and satellite TV channel broadcasting music videos! The middle of the decade was marked by the largest charity festival "Live Aid" (Live Help), which was attended by renowned masters such as Queen, David Bowie, Paul McCartney, Elton John ... 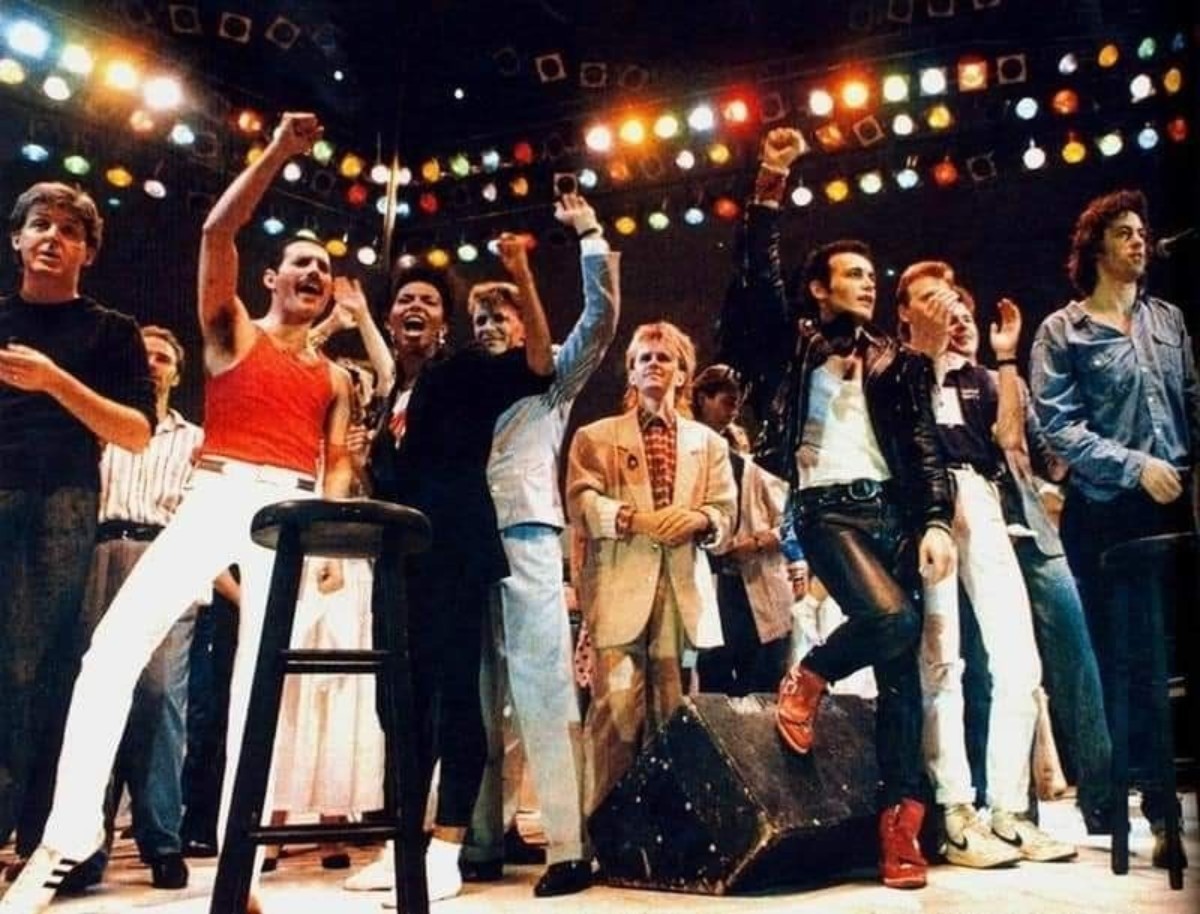 In general, the events of the 80s had a huge impact on the further development of musical culture. In today's article, we propose to recall those who led the top of the world charts during this avant-garde period! 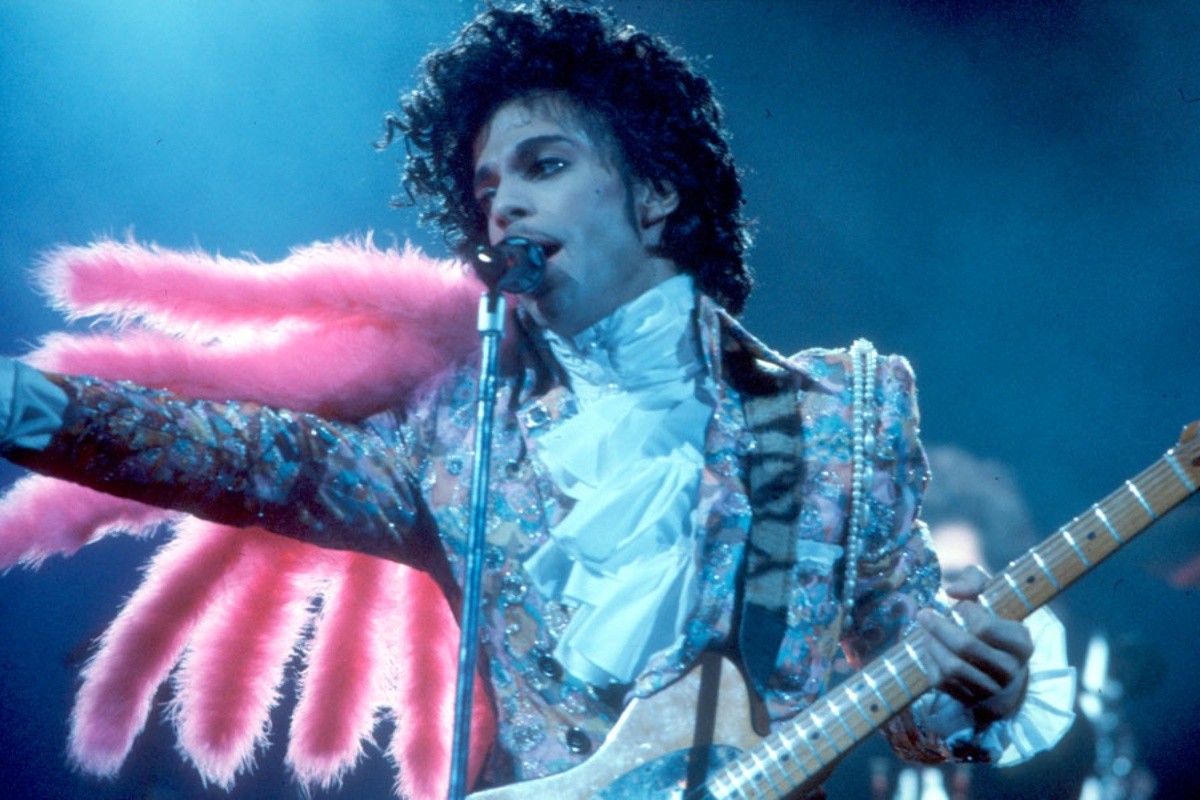 Prince Rogers Nelson, better known as Prince, has remained one of the most in-demand authors throughout his life! And jazz musician Miles Davis even called him "the new Duke Ellington!"

The pearl of his discography, as well as the history of world music in general, is the Purple Rain album. The record was a huge success, was sold in 22 million copies and brought the composer 2 Grammy awards and an Oscar!

The single "When Doves Cry" can be heard in the movie Purple Rain. 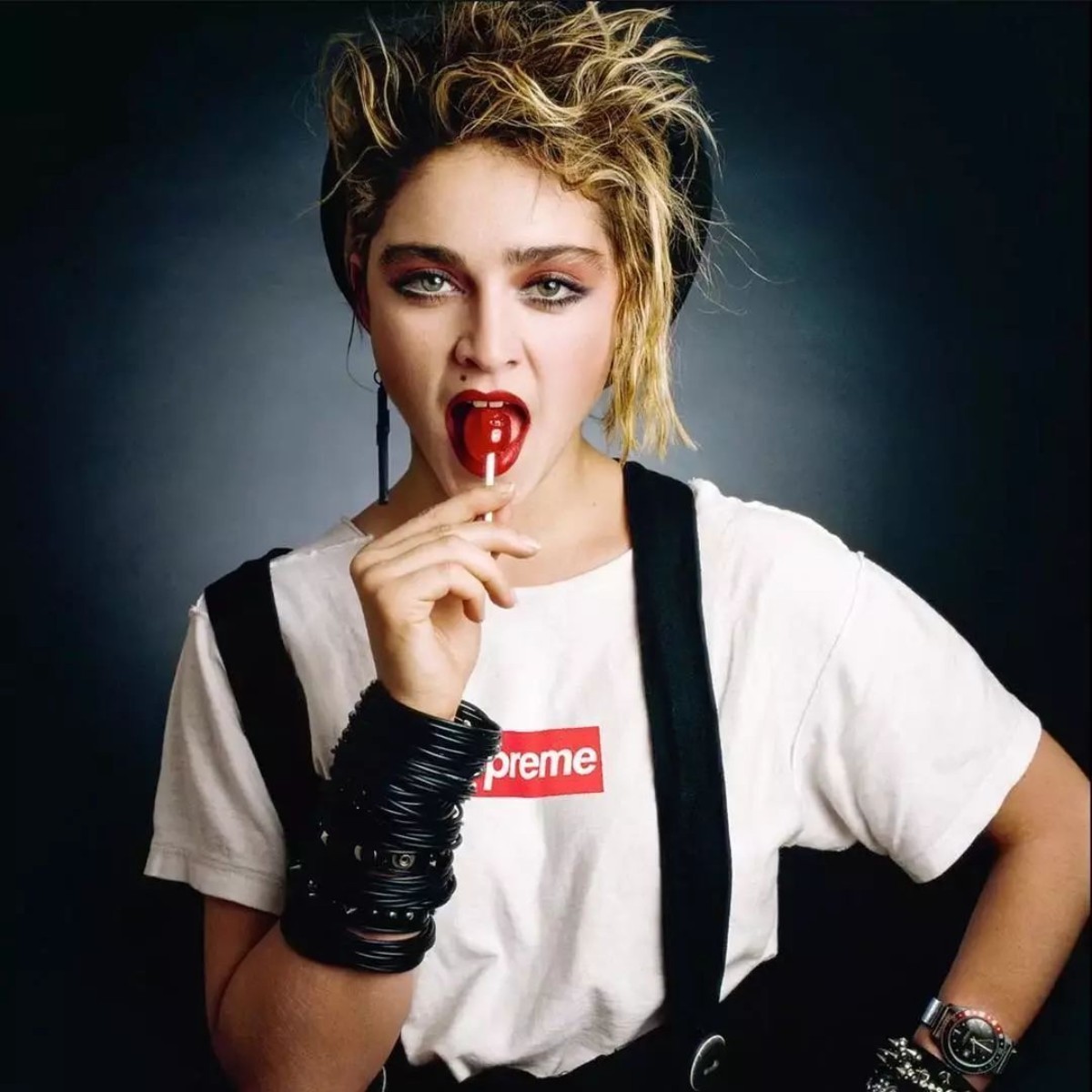 At the turn of the 80s, the singer was awarded the title of "Queen of Pop". 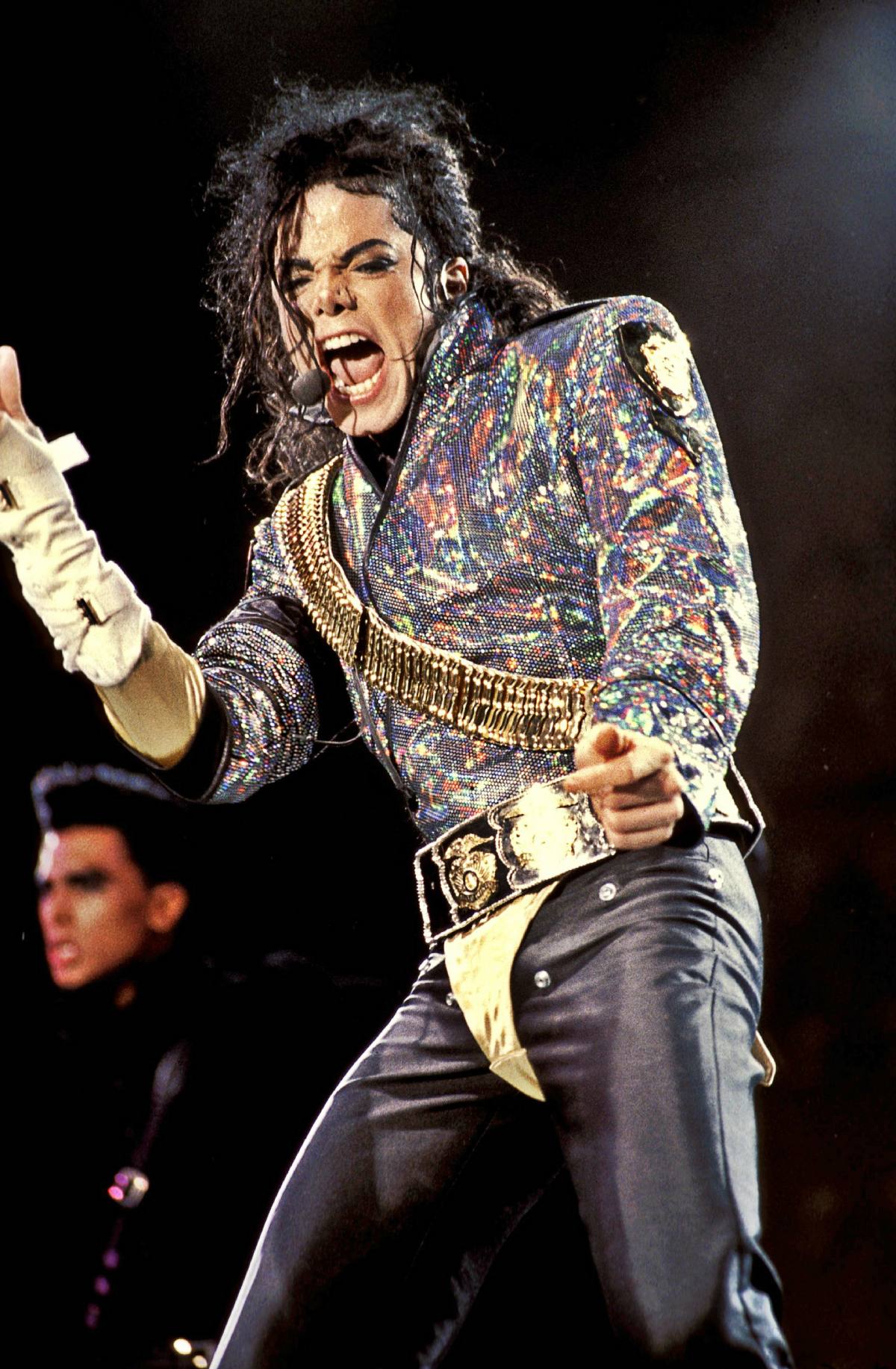 It's time to remember the "King" of the mentioned genre, Michael Jackson! The musician has 15 Grammy awards and over a hundred other prestigious awards! His contribution to pop music is invaluable, and the legendary "moonwalk" delights the most virtuoso dancers to this day...

It is unique in itself, without multi-million copies and awards, because its characteristic sound cannot be confused with any other ... 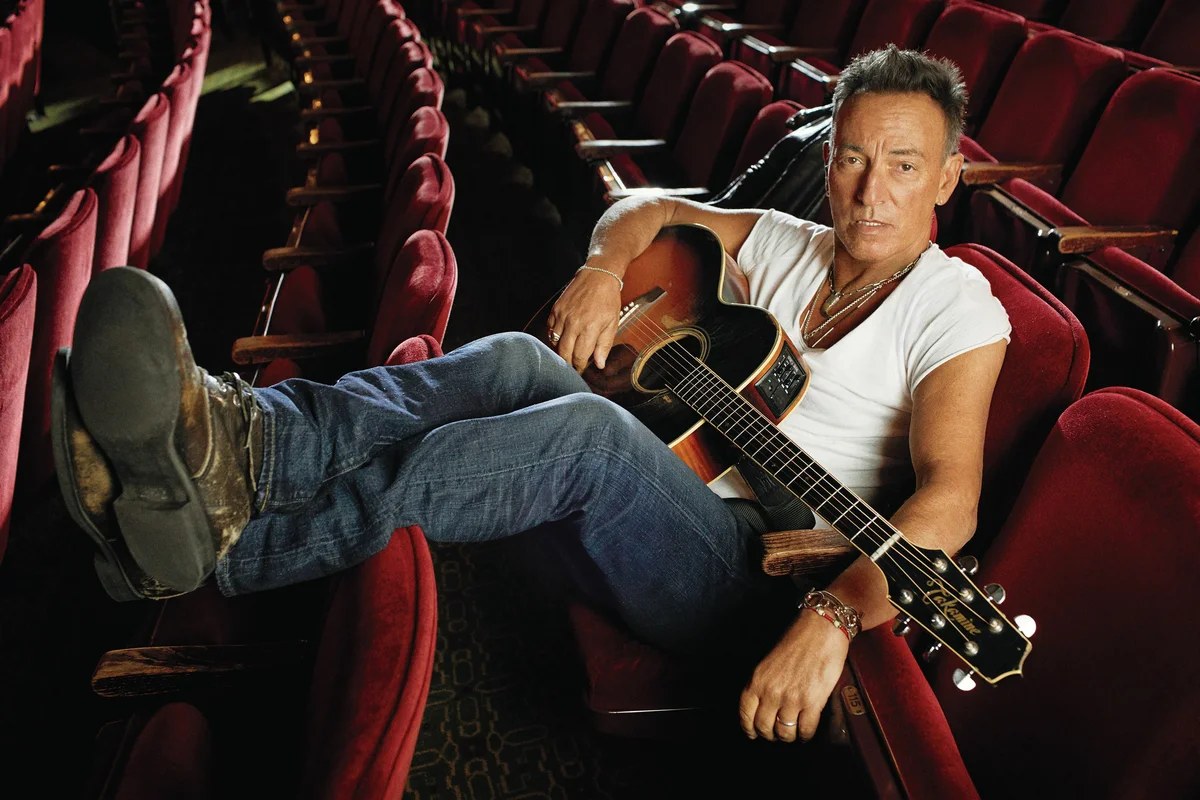 Twenty-time Grammy winner, winner of an Oscar, two Golden Globes and a special Tony Award, as well as an Emmy Award nominee, Bruce Springsteen is widely known for his poetic lyrics in his rock songs…

Released in the summer of 1984, the record Born in the USA became a pearl of not only rock, but also popular music! And all 7 singles released from it hit the American Billboard, which was one of three such cases in history! 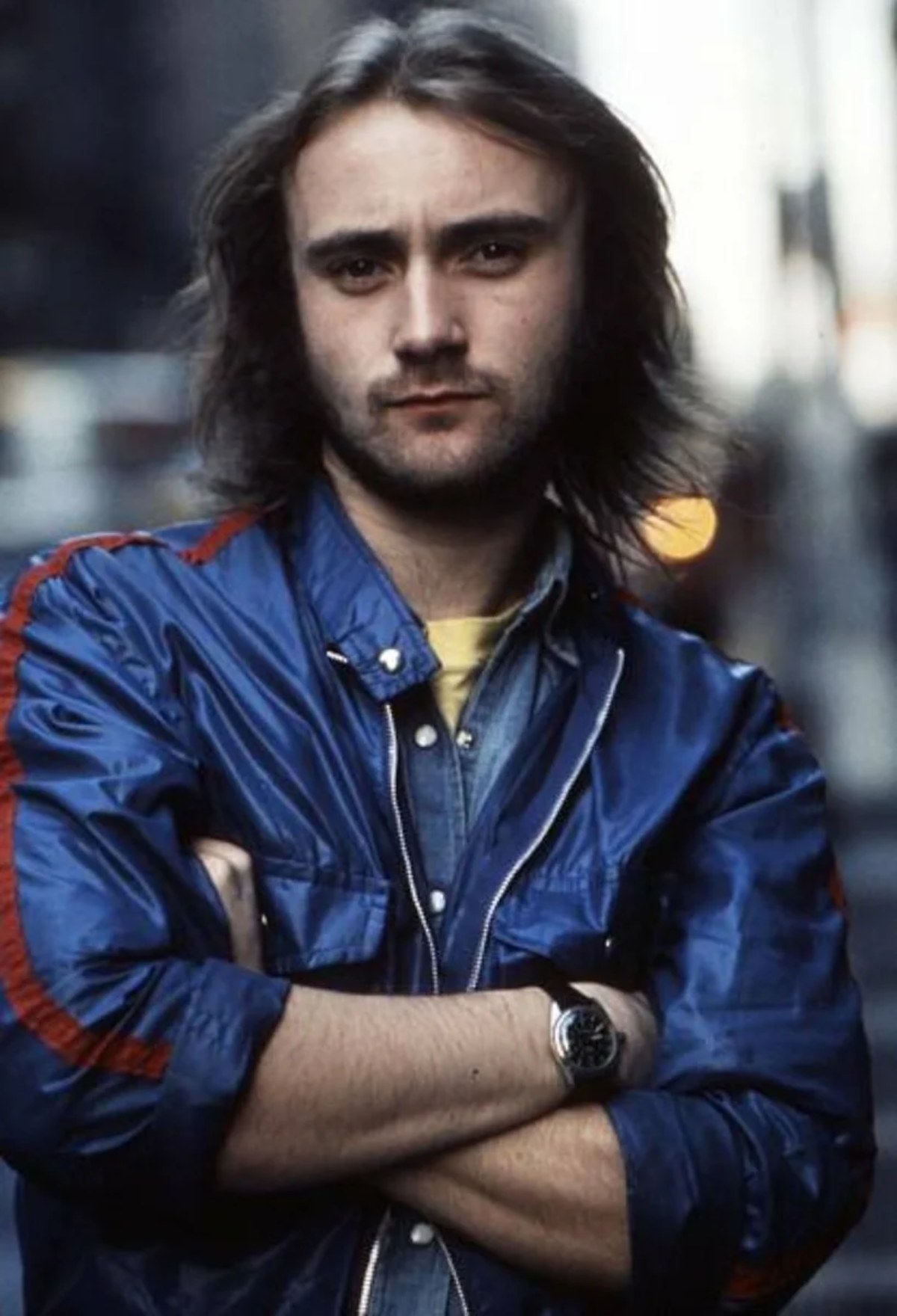 Phil Collins rose to prominence as a member of the rock band Genesis. After that, he managed to build a successful solo career, having sold over 150 million copies of his albums!

The musician's repertoire includes a dozen wonderful compositions, with which he was in the lead in the Billboard Hot 100! But even today, his hallmark is still the first solo single "In the Air Tonight". 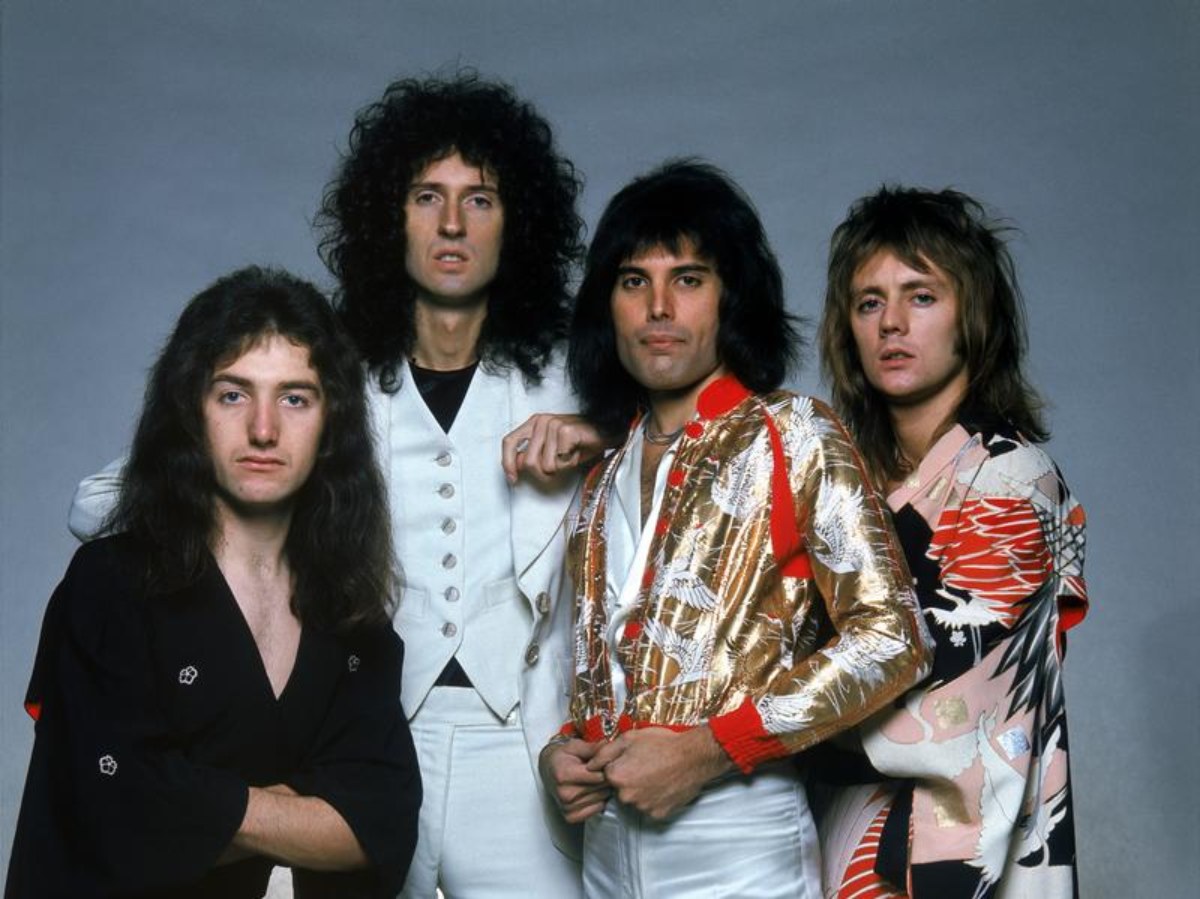 This legendary British rock band has achieved great success with long-running hits such as "Bohemian Rhapsody", "We Will Rock You", "We Are the Champions", "Radio Ga Ga", "I Want to Break Free", "A Kind of Magic…

The Queen phenomenon is that each of the members is the author of at least one hit that was in the lead in the British Billboard! As for the concert performances of the group, they are all ranked among the brightest and most significant in the history of rock ... 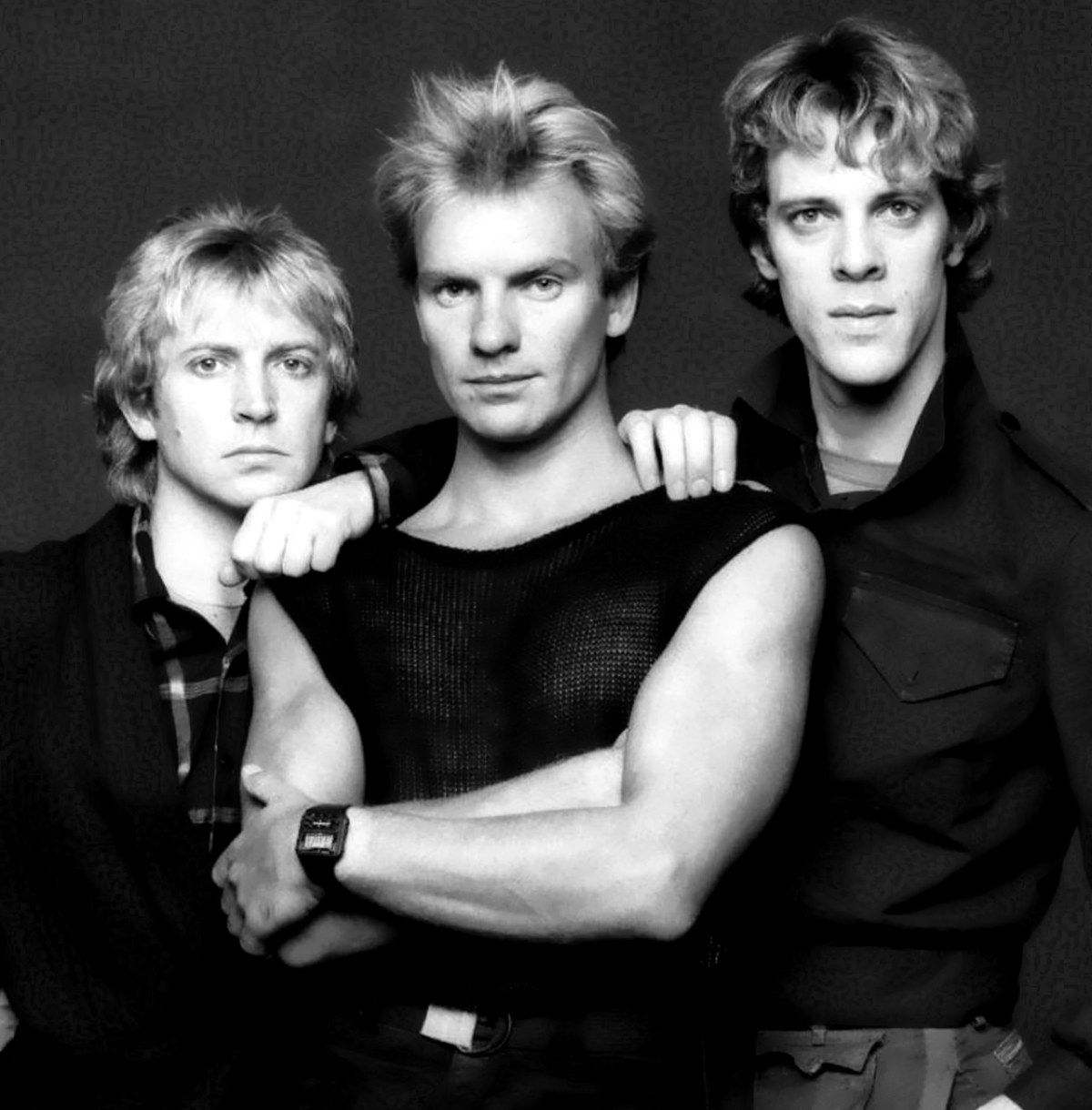 The group had great success at the turn of the 80s. The Police became one of the first representatives of the new wave, who managed to gain recognition from a wide audience! Basically, their compositions are built on the style of rock, with smooth elements of jazz, punk and reggae…

Record Synchronicity (1983) became the leader of the charts on both sides of the ocean, and was sold 8 million copies in the United States alone!

One of the group's biggest hits is the single "Roxanne" released in 1977. It is also included in the list of "The 500 Greatest Songs of All Time" by Rolling Stone magazine. 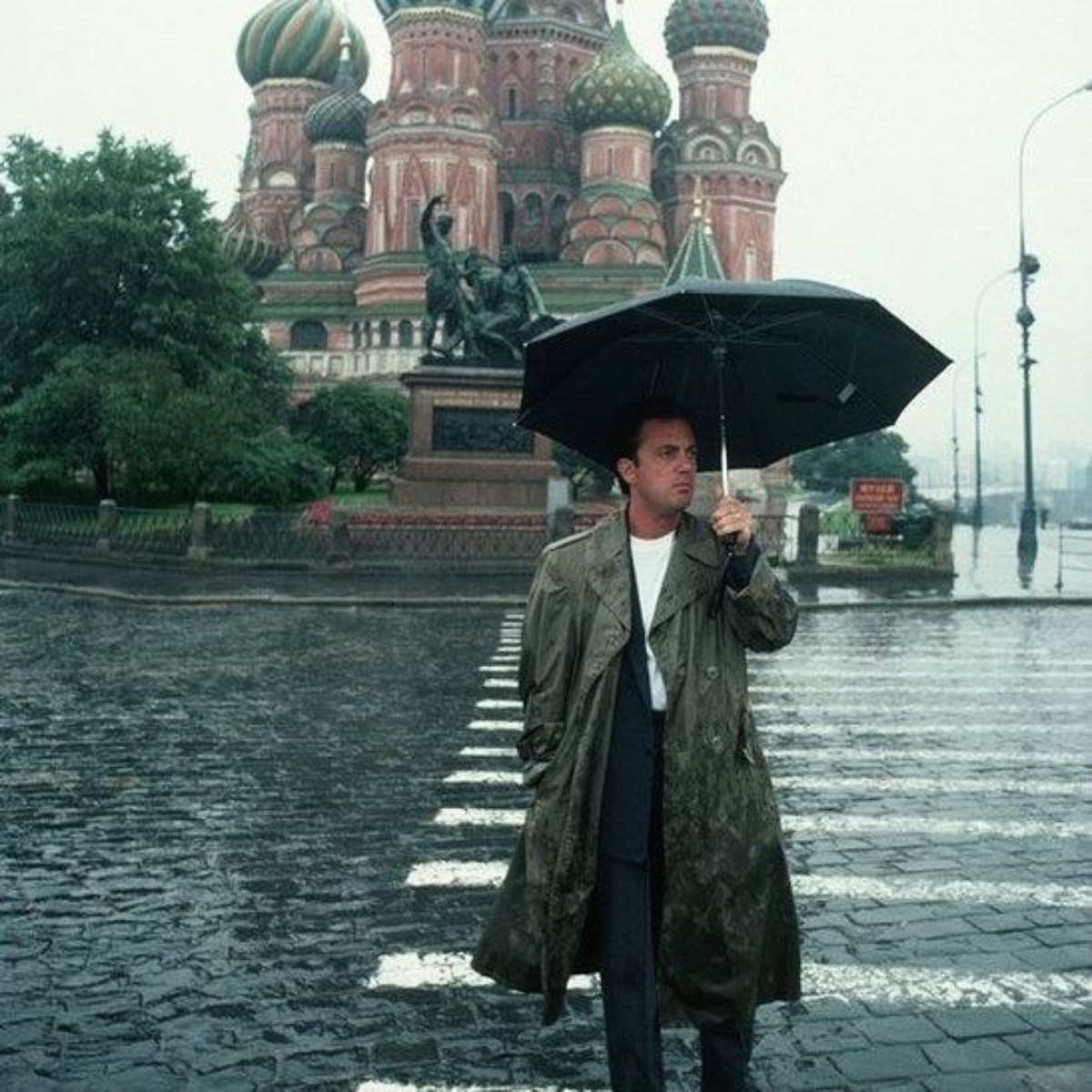 Who does not know the hit "A Matter of Trust" by the great Billy Joel, who became one of the first Western idols to visit our country with a full rock and roll tour!

Today, Billy Joel is one of the six best-selling artists in the history of the United States! 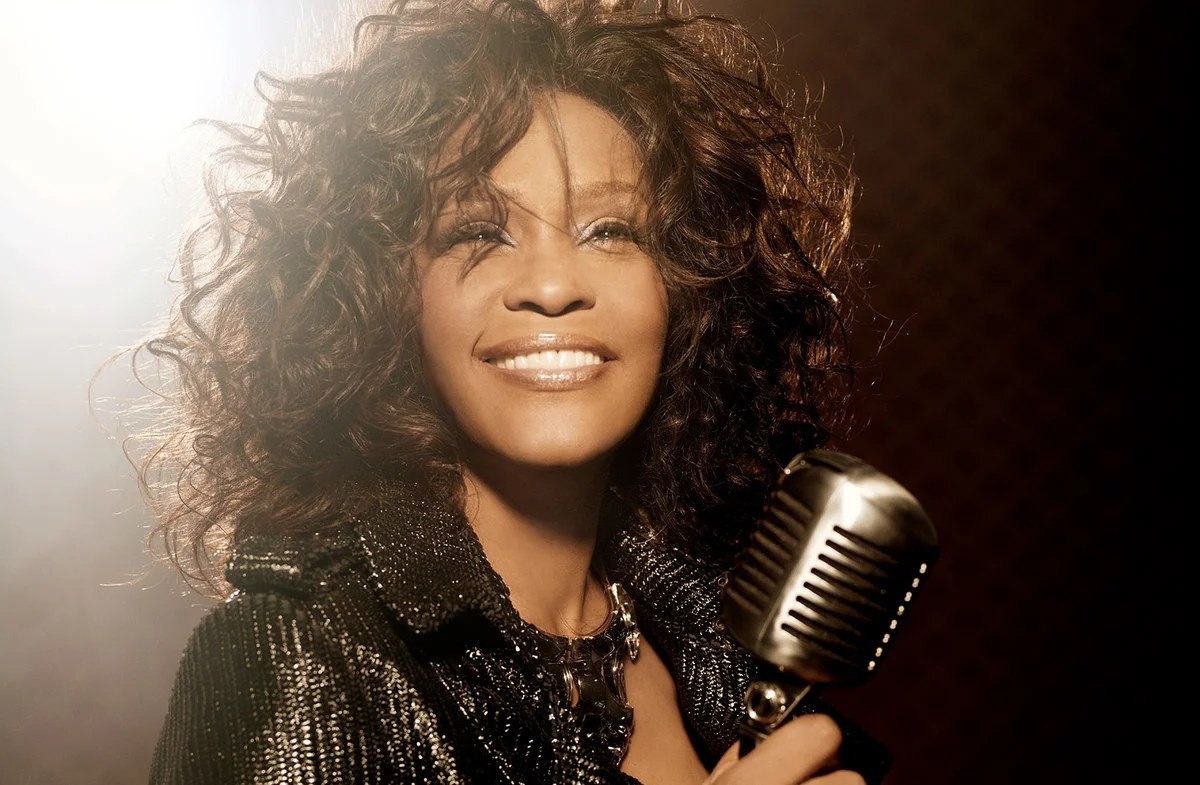 She is a talented actress, legendary pop, soul and rhythm and blues singer, producer and model! Whitney Houston is one of the most commercially successful singers in the history of world music! Unfortunately, many of her are familiar not only with her musical achievements, but also with her scandalous personal life ...

The peak of Whitney Houston's popularity happened in 1992, when the film "The Bodyguard" was released on world screens, in which she played one of the main roles. The ballad "I Will Always Love You" sounded in the film became the singer's calling card, as well as the well-known "hymn of love".

Andrei Panov and the story of his life: from his early years and early beginnings to his success and death Andrei Panov is one of the very first, and together...
To learn more
Related Articles
Musicians

Remembering the best songs of Thin Lizzy, the legendary classic rock band When you see a famous rock and roll band at a very young age, you become a lifelong fan. That's right...
Rock

Six iconic British artists who turned rock history upside down Great Britain has given us a host of talents, uncut diamonds and nuggets, ordinary people from the industrial hinterland who have proved to the world...
Upload more
Editor's Choice

Musical couples that went through fire and water

Second after Makarevich: biography of one of the founders of the "Time Machine" Sergei Kavagoe

How did "Blue Frost" appear in the USSR, and what does it have to do with a foreign disco hit?

The story of Bob Marley's legendary reggae hit "One Love"