About the legendary song...

Anyone who is truly gifted can easily make a masterpiece from almost any material at hand. An incentive for creativity can be a fleeting impression or image, a piece of a completely ordinary phrase. And this is confirmed by George Harrison, author of "While My Guitar Gently Weeps".

Where did it all begin? 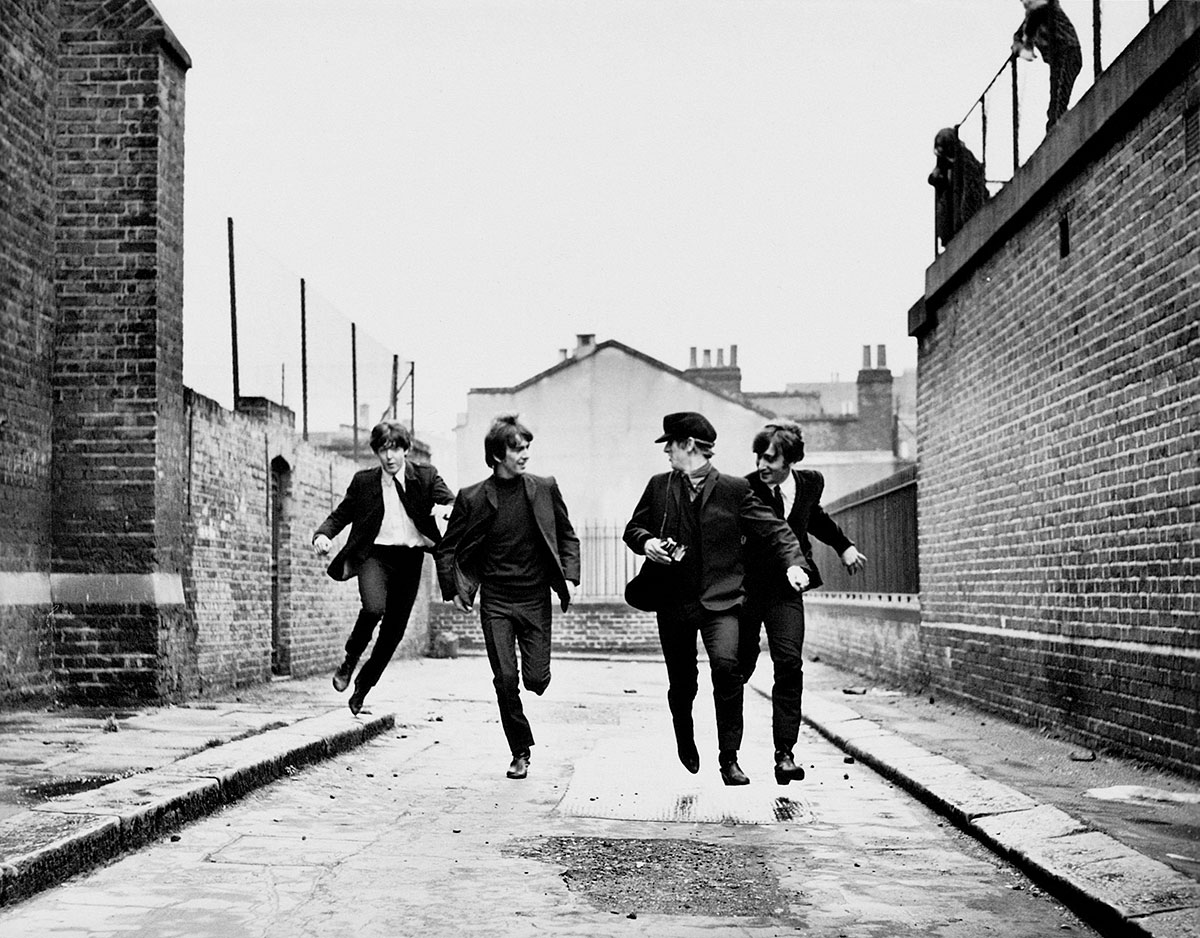 The composition, which later became a classic, originated from a phrase that caught the author's eye in a randomly opened book.

Harrison reminisced about the track's history:

I wrote the song at my parents' house in Warrington. Then I Ching's "Book of Changes" came to mind... According to the tradition of Eastern philosophy, what is happening is already conditioned by a higher order, and there are simply no coincidences. Meaning can be found in every detail.
This song is about testing that idea. I wanted to create a text based on what I saw in any book that turned up - because it would directly relate to the “here and now” moment. I took the first book that came across, opened it, “weeping tenderly” caught my eye. This was the starting point for creating the song. 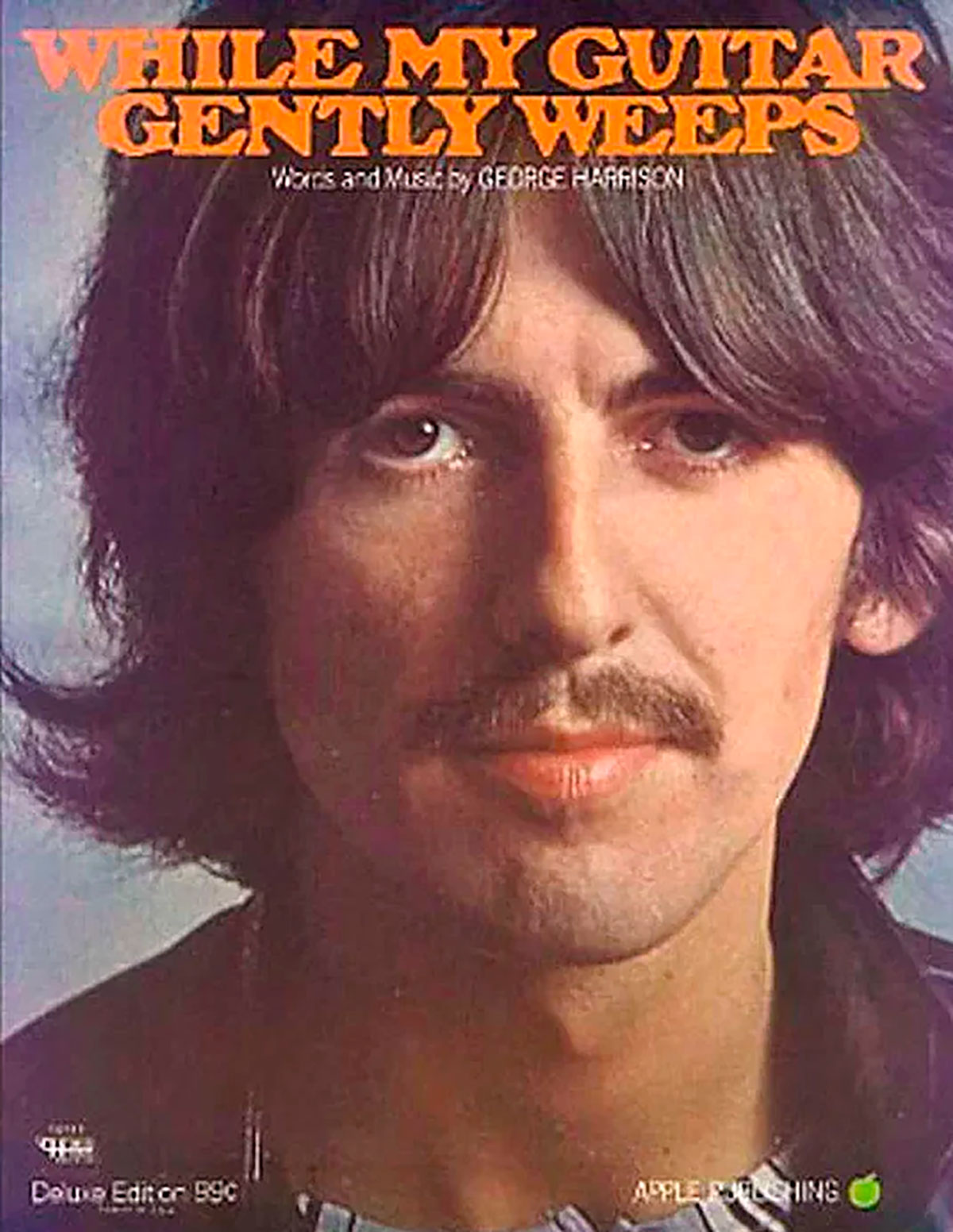 After she was introduced to other members of the Beatles, no one took her seriously: everyone preferred their own work. This painfully affected George's condition, but he was persistent, considering the composition to be quite good.

The next day he went to London with Eric Clapton and asked a colleague to play the guitar part of the song. After much persuasion, he agreed. And it was the first precedent in the career of the Beatles.

A visit to the studio by Clapton, who had purposely come for the song, aroused the interest of the band and prompted them to look at the composition with different eyes. The work began to boil - and, as time has shown, it fully justified the wildest expectations.

The song was included on the Beatles' double album (1968), commonly known as the "White Album".

According to Rolling Stone, this song took its place among the 500 greatest in the history of music, as well as among the 100 guitar hits of all time.

The greatest and best pop singers in the history of music Music history is rich and varied in terms of its faces. It knows many high-profile names that have stood as...
To learn more

Shaman - Success Story, Hate from Detractors, Best Songs The path of every screen star begins with a bright flash. The hero of today's article, a musician under the pseudonym ...
To learn more
Related Articles
Groups

An American performed a cover version of Vitas' hit "The Seventh Element". You can find many covers of famous songs on the Internet, but how about the unusual approach of American music blogger Andre...
Upload more
Editor's Choice

Alan Badoev - the genius of the music video industry

Overwhelmed by Sadness: The 10 Most Depressing Representatives of Rock Music