About Michael Jackson's most famous single

The most famous single of Michael Jackson at one time not only became the most popular song on Earth, but he took and beat the popularity of the artist himself. "Billie Jean" is the second single from Michael's 6th studio album "Thriller". It was with this album, with this song that the future King of Pop began to win our sympathies. On March 2, 1983, the MTV television channel premiered the video. At that time, it was the first clip of an African-American artist, who not only got into the top 10, but also firmly established himself in the first position. This composition, subsequently, gave the green light to all black performers on MTV. At first, they simply did not want to put it on the air ...

There are several versions of creation

The first says that Billie Jean is a collective image of annoying fans. Michael said that the composition sends us back to the performances of his first band The Jackson 5, when the guys were constantly harassed by fans.

In one of the interviews, he said:

“There is a girl named Billie Jean. This is not the Billie Jean you think. She is faceless, anonymous. She personifies a lot of girls, such in the 60s they called "groupie". They were constantly next to the group, making it clear that they were ready to sleep with you. They were ready to sleep with any group that came to town. This song, I think, I wrote from the experience of my brothers and me when I was little. At that time, there were no such Billie Jeans. Each of them claimed that her son was from one of my brothers. And it didn't stop like that."

The second version tells about a specific woman. Many fans think that the story of the hit is Michael's personal experiences, and the song is about a specific Billie Jean. In the 81st, the singer was pursued by one fan. She was out of her mind and claimed that Michael was the father of her child. It seems to be nothing unusual ... But this time was special.

A fan flooded Michael with letters, and in one package she even sent a real weapon - a pistol with cartridges. She suggested that he shoot himself so that in heaven they could be together. And in the next life, happiness would come for her and for him. In general, in the end, the woman was taken to a hospital, more precisely, to a psychiatric hospital.

Danger on the road to glory...

The authorship of the song belongs entirely to Jackson, he himself came up with the words and music. During his creative career, he was obsessed with composition and once nearly died. 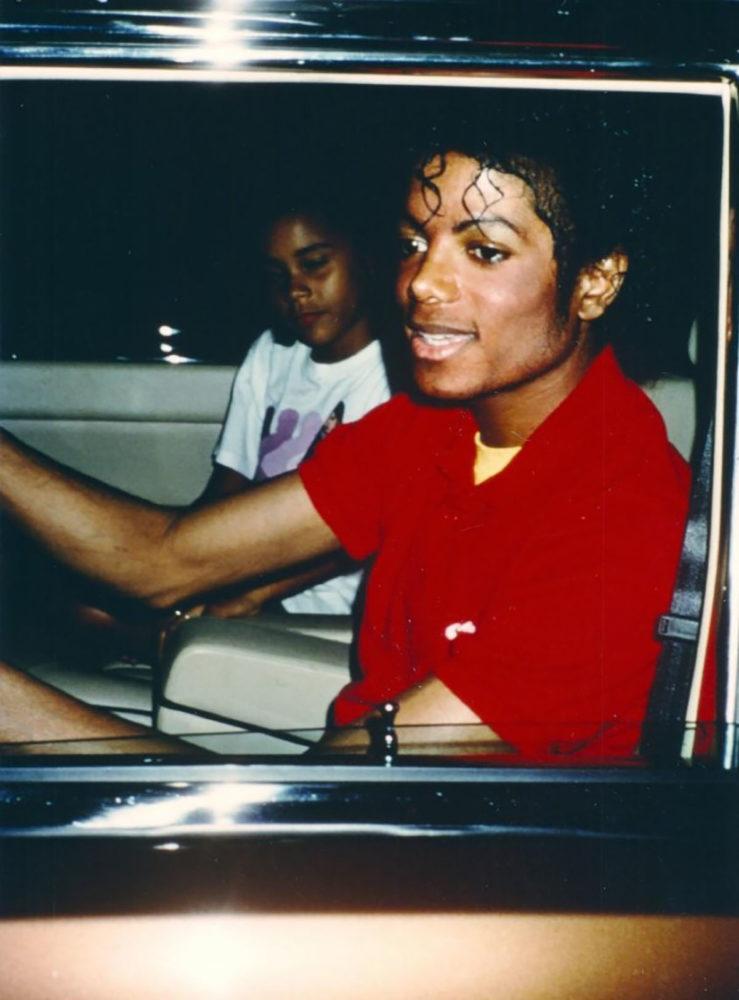 One fine day during a break in session recording, Michael was driving down the highway. Only this composition was on his mind, she absorbed him completely. She went over and over in her head. When the car was turning off the highway, a motorcyclist drove up to her and said that the car was on fire. Suddenly, everyone found that the car was really on fire and smoke was pouring from it: the entire bottom of the Rolls Roy was on fire! The motorcyclist saved the lives of several people, including Michael! Only then will the singer remember that if he had not been so absorbed in the song, he would have noticed it. The car really could explode!

When the song came out...

It's hard to believe, especially now, but producer Quincy Jones didn't see the hit in this song at first. He did not like it, he thought that the name of the composition would remind of the famous tennis player of the 60s and 70s Billie Jean. Jones suggested changing the title to Not My Lover. He also didn't like the long intro, he said it was so long "... that he would have had time to go shave". Quincy also did not like the bass part, which Michael had been inventing himself for a month. In the end, Michael did not change anything and released the composition in its original form.

Billie Jean came out January 2, 1983. She immediately became a hit and took out all the hit parades and charts in all countries. The single became the best-selling single in the world and was certified platinum. Two Grammy statuettes and many other cool awards were a well-deserved reward for Michael and the entire team that worked on the composition. Needless to say, the song was included in the Rolling Stones magazine's "500 Best Songs of All Time" list without a drop of doubt.

A short cover from the President of the United States of America!

McCartney's favorite, Meme Man and "Best Singer of All time": all about Rick Astley

Keith Richards and the crazy stories of his life

"Woman, I Don't Dance": How Stas Kostyushkin got half a million rubles for his obsessive hit

Joan Osborne and her timeless classic "One of Us"