Legends of Keith Richards: did the musician 'sniff out' his father's ashes?

The Legends Around Keith Richards: "Sniffed Out" His Father's Ashes?

Keith Richards is the brightest representative of rock and roll and wild life. Let's dive into the world of legends that the musician is shrouded in ...

1. Did Keith Richards sniff out his father's ashes?

This question worried and still worries many. In 2006, the musician stated that he mixed the ashes with cocaine and then sniffed out the resulting mixture. After that, Keith said that it was a joke. In 2010, the story became relevant again and in one of the interviews, he confirmed that he really did it, thus confirming the reputation of a real rock and roll player. The party at which he did this was most likely the coolest in the history of the musical breakaway.

2. One day a whale fell off a coconut tree in Fiji. 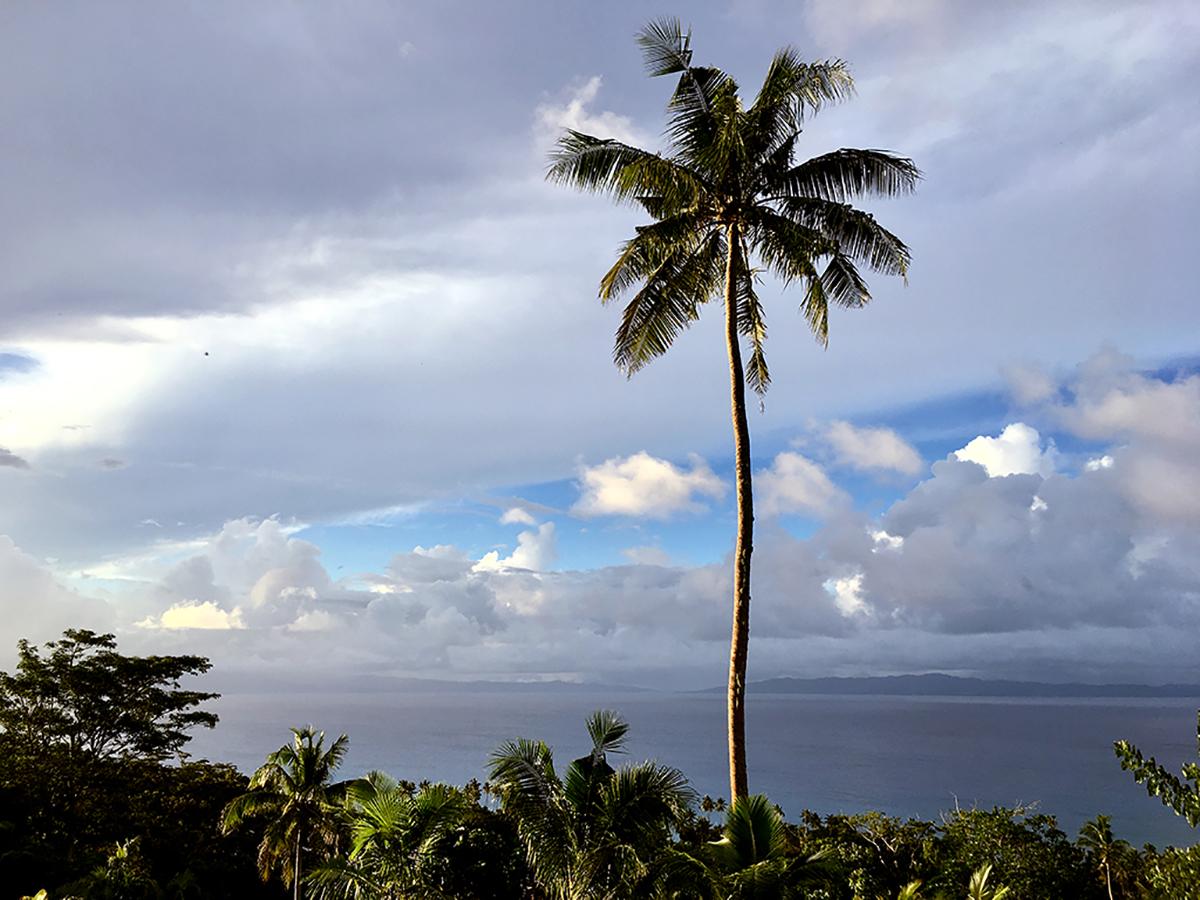 In 2006, while vacationing in Fiji, Keith fell from a coconut tree and suffered a mild concussion. He was taken to a hospital in New Zealand. What's really amusing about this story is that Keith Richards' injury is not related to drug use. Although, perhaps, they served as the reason for this, who knows ...

3. The song "Jumping Jack Flash" was named after his gardener. 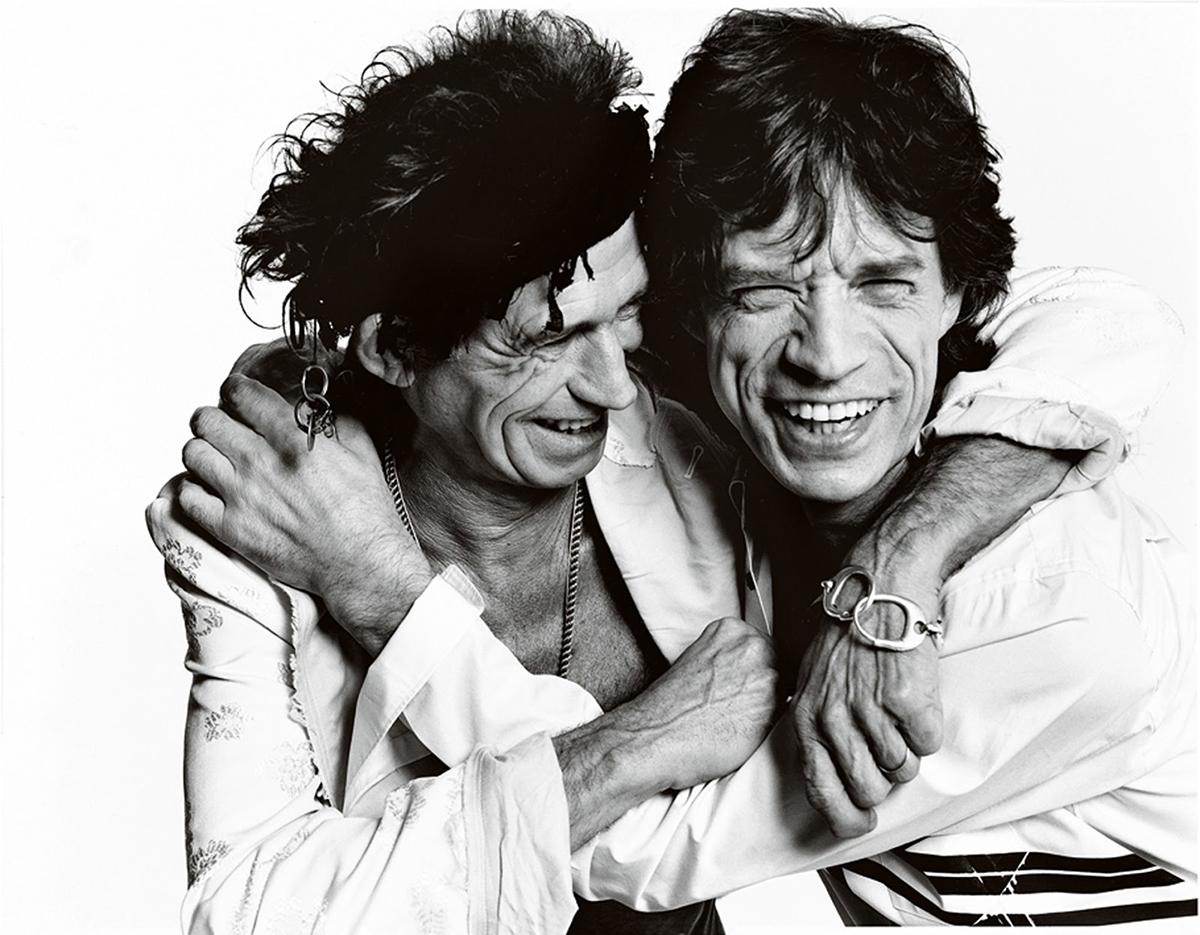 "Jumping Jack Flash" is one of the Rolling Stones' most beloved songs, but what you may not know is that it was named after Keith's gardener, Jack Dyer. Apparently, Mick Jagger saw him walking around the house and wondering who it was, to which Keith replied to him "oh, it's Jack, it's jumping Jack." The inspiration for the new composition most likely originates here. 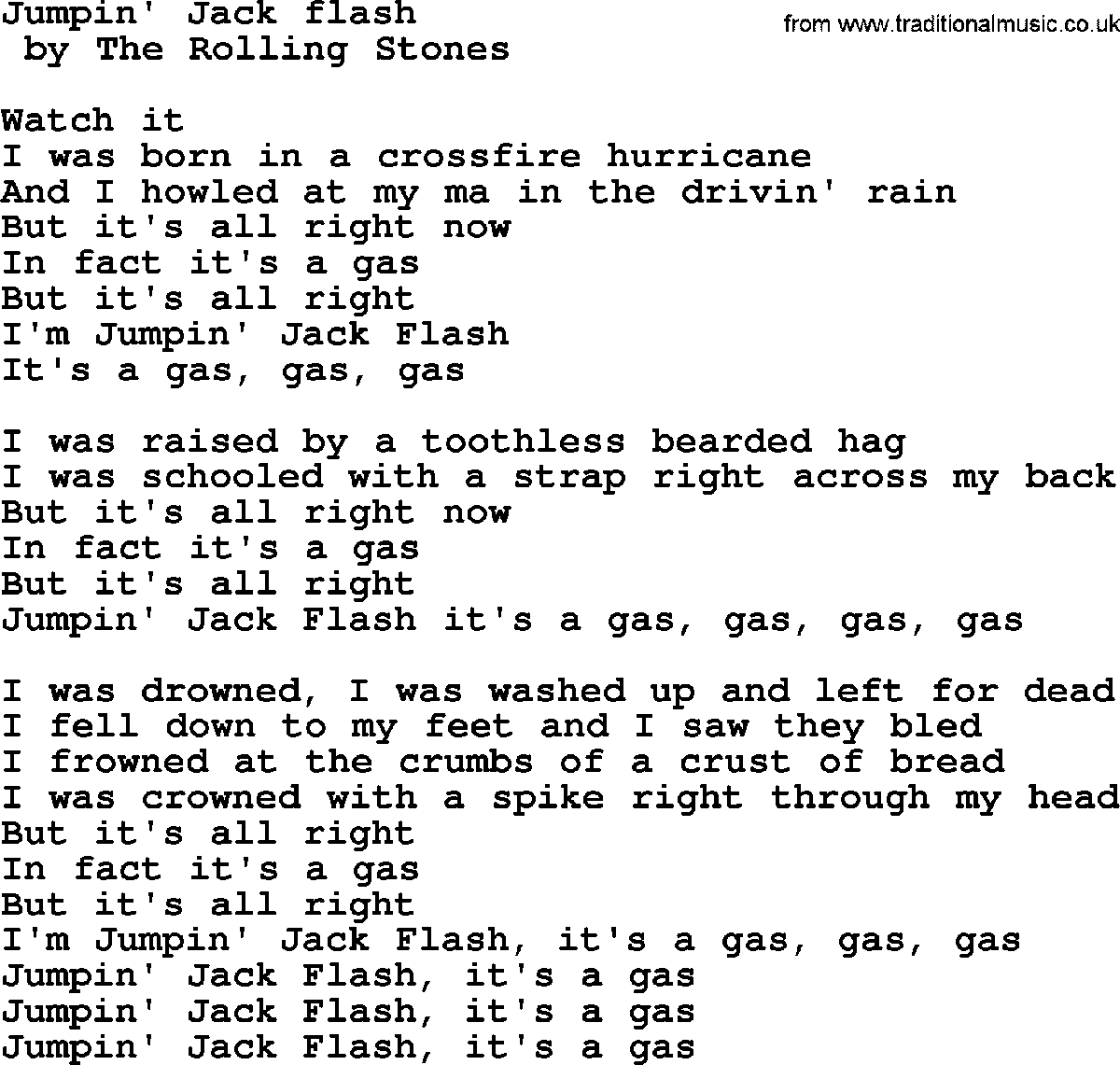 4. Contrary to popular belief, Keith did not remove all of his blood from the body. 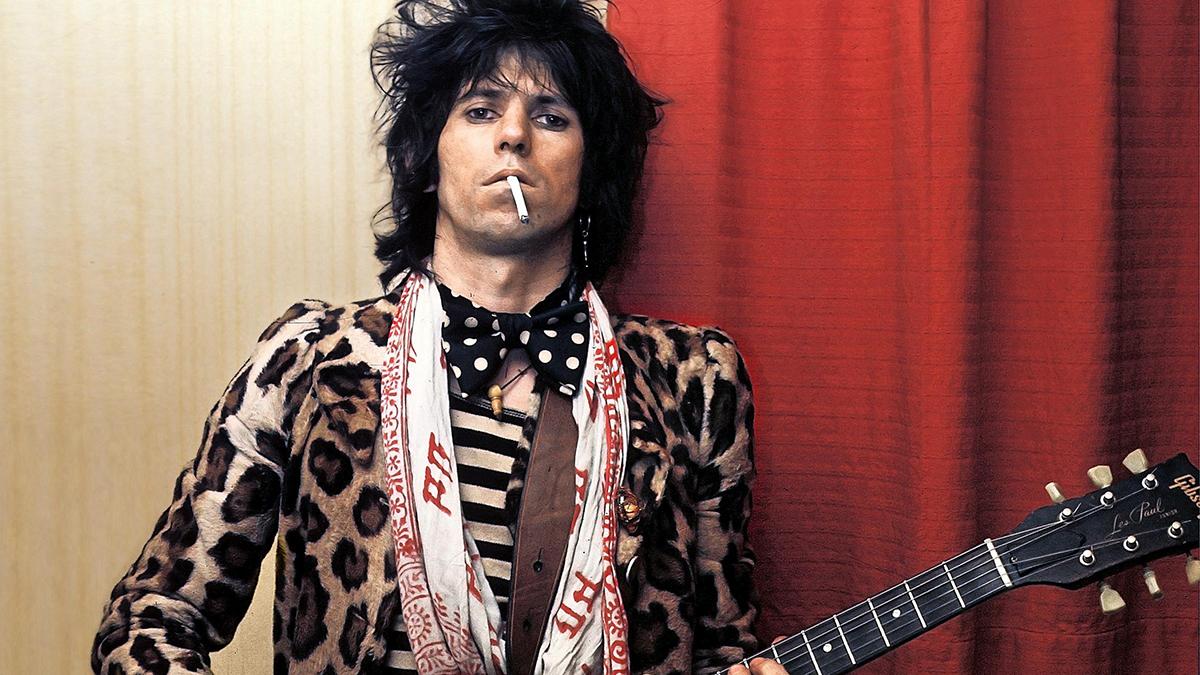 It was one of the loudest urban legends of rock: that Keith Richards allegedly took out all the blood, which was all saturated with drugs, and filled someone else's blood in order to cleanse the body and start a new revelry with renewed vigor. But this is not true. Keith later explained that this was a joke. However, people have already ceased to understand his jokes and really fell for it. Although the fact that Keith is a rock legend and he could actually do it makes us wonder about the reality of this rumor. All this testifies to the protracted parties of the Rollings, mere mortals should only dream of such.

Frank in his statements and thoughts, Richards often talked about skirmishes with Mick Jagger. He was open about how the duo is constantly fighting, sorting things out. One funny sexist anecdote was that Keith gave Mick the nickname "Brenda" as a way to hurt and complain about Mick. It usually happened while he was in the room. Keith said, "We're going to complain about that bitch Brenda." Jagger silently grinned. This moment is in the book. Lifeabout the life of the group. 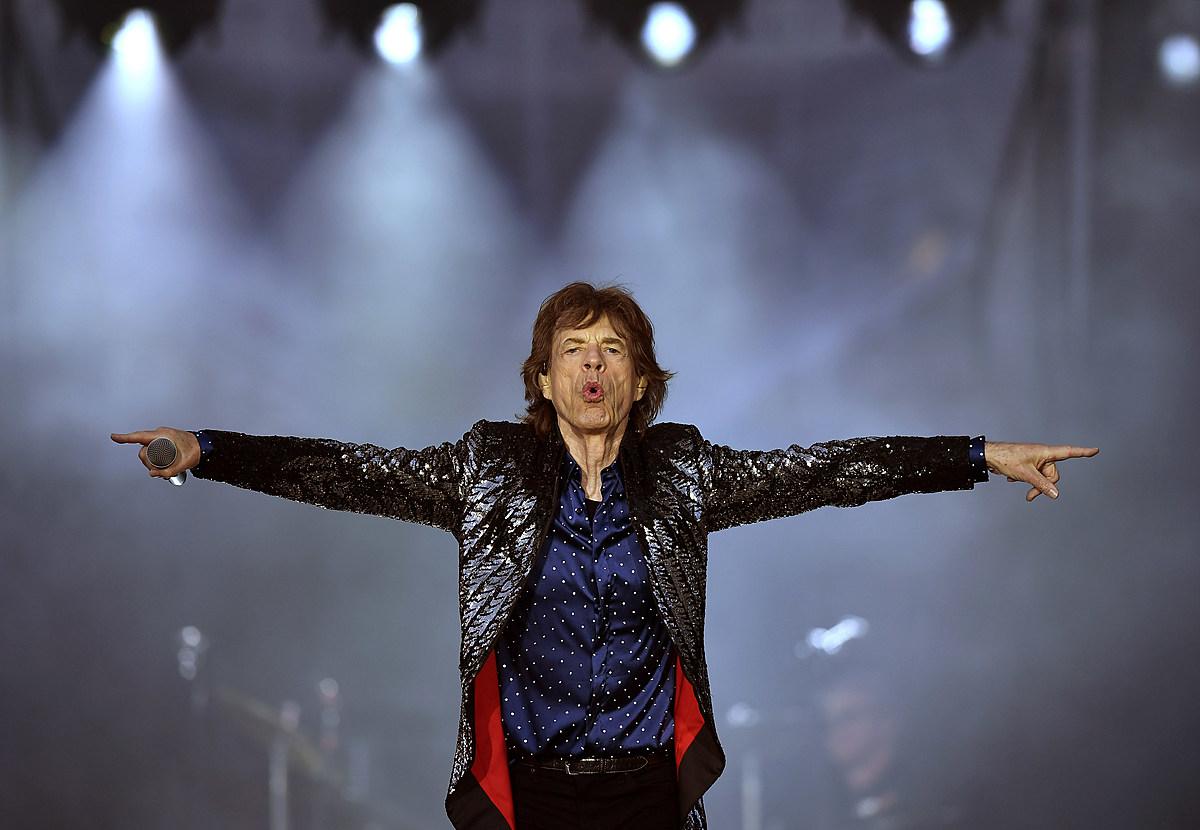 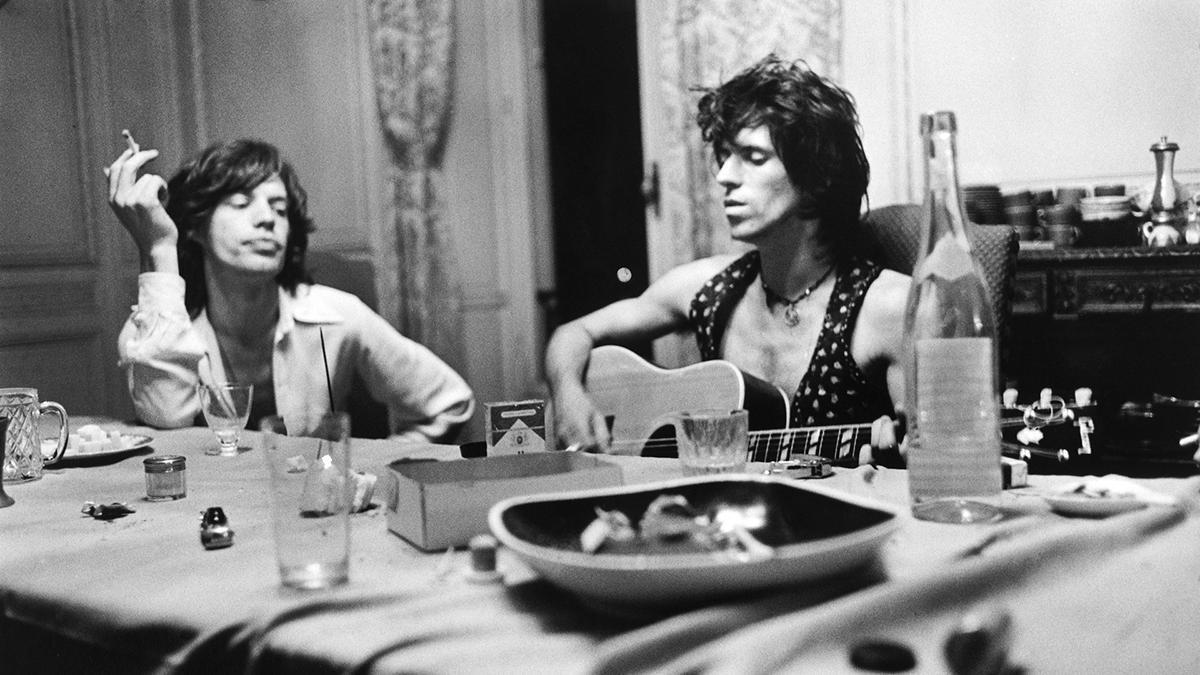 Keith usually does not spare Mick, constantly teasing him. But, one day, Mick took revenge on Keith: he parodied him in the classic sketch format SNL. The format of the sketch is that the host plays an invited guest, and the guest plays either himself or a friend of the hero (character). It is unknown how Keith reacted to the sketch, but in the sketch itself, Mick, as Keith, says the line "Mick, you ignorant slut!" with a serious expression on his face and without laughter.

7. Keith and the group were arrested because of a traitorous driver. 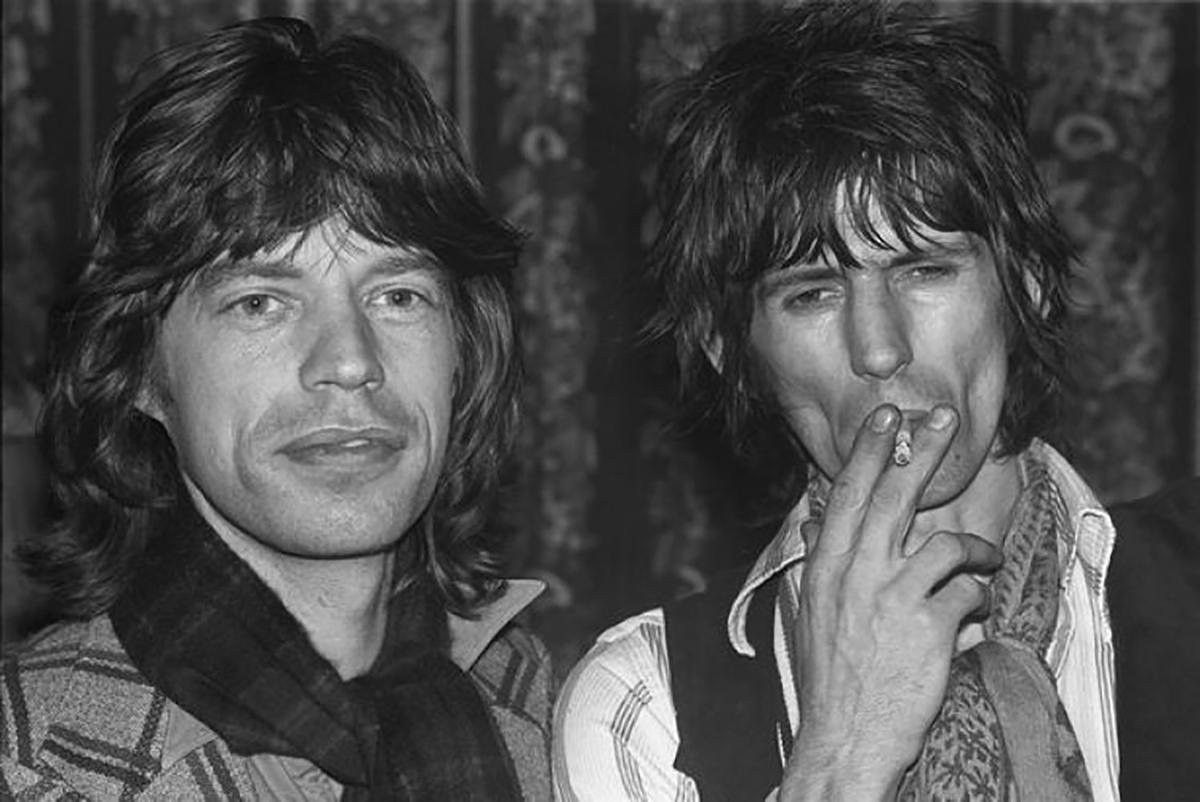 The Rolling Stones were arrested for the first time for drug possession in 1967. The strange part of this story is that Kit's Belgian chauffeur, Patrick, was the scammer and was the reason the group was arrested. He sent a pinch of the substance to the British newspaper News Of The World, which alerted the police, who soon arrested the group. Why did Patrick do this, we can only guess? Also, one can only assume that when the group was released from prison, the first thing Keith did was fire that driver.

8. When the police came to his door, he hallucinated - the police were gnomes. 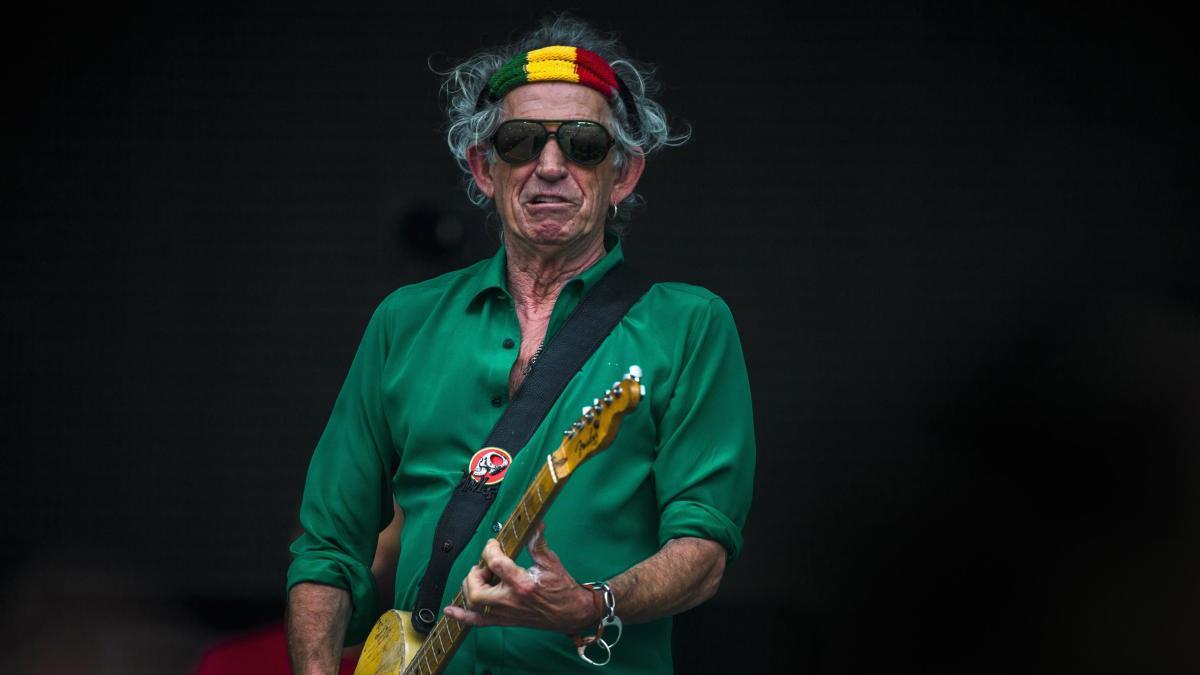 This is how you know that you are a giant: at the moment of your trip, the policemen who have come for you and are standing right in front of the door seem to you, in fact, to be magical gnomes. Apparently Keith was so deeply addicted to LSD that he thought the police who came to his house were dwarfs dressed in the same way. That is why he enthusiastically welcomed them into his home. Presumably, this made the job of the police easier.

9. "Happy" is the only Top 40 hit that Keith sings instead of Mick.

There are a few Rolling Stones songs that feature Keith on vocals ("You Got the Silver", "Too Rude") - usually around one or two per album, but these tracks are usually shortened compared to the singles. One track performed by Keith reached the top of the charts - it's "Happy" from the album Exile On Main Street. She peaked at number 22 on the Billboard Hot 100. Keith never claimed the spotlight, Mick used to do that, and he always succeeded, however, it's nice to see Richardson's song succeed. 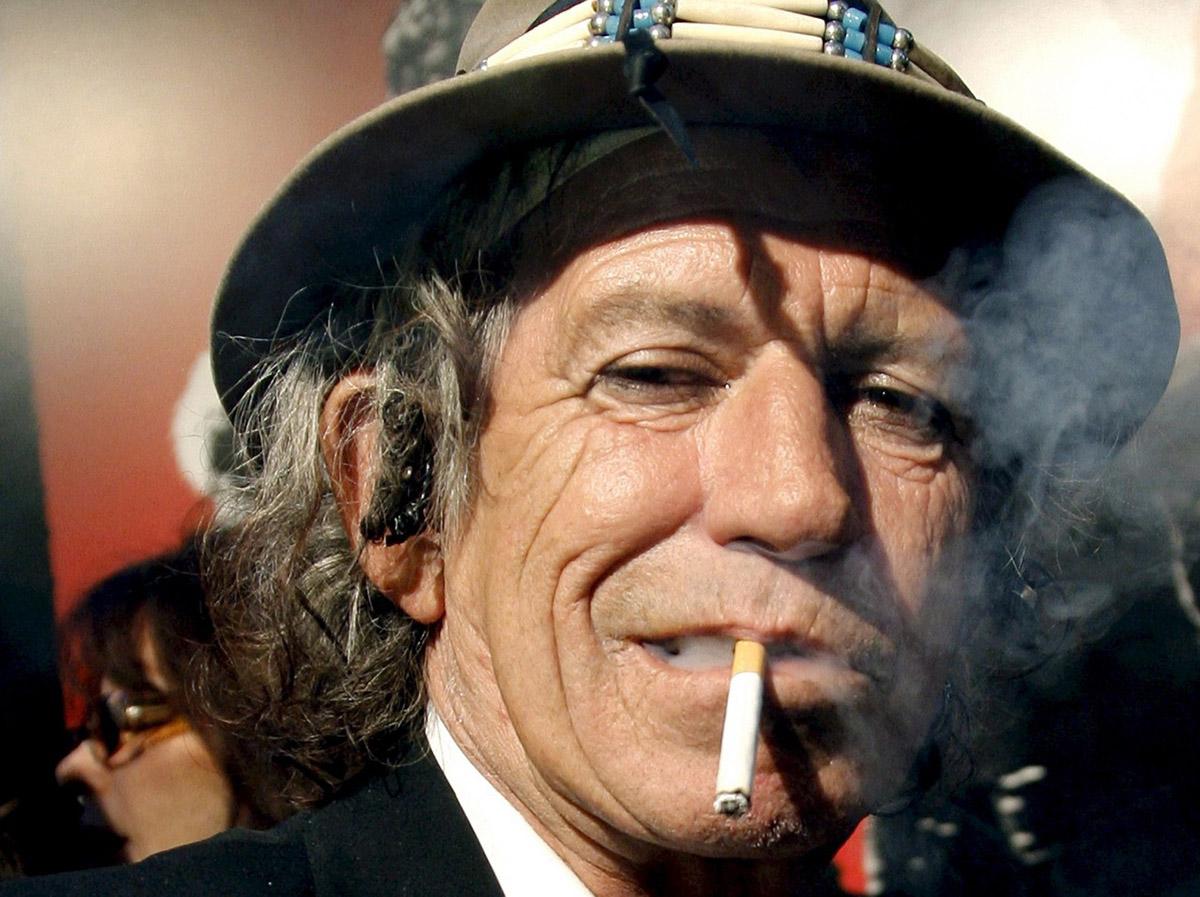 Keith released his previous solo album in 1992. The Rollings don't have a lot of new material right now, so Keith decided to go solo swimming for a while. In parallel to the tour, he recorded his own solo album in 2015.

Andrei Panov and the story of his life: from his early years and early beginnings to his success and death Andrei Panov is one of the very first, and together...
To learn more
Related Articles
Musicians

Remembering the best songs of Thin Lizzy, the legendary classic rock band When you see a famous rock and roll band at a very young age, you become a lifelong fan. That's right...
Rock

Six iconic British artists who turned rock history upside down Great Britain has given us a host of talents, uncut diamonds and nuggets, ordinary people from the industrial hinterland who have proved to the world...
Upload more
Editor's Choice

The story of the amazing Betty Davis, an American icon of funk and soul

"Tsoi": All about the film about the legend of Russian rock

How the Rolling Stones record "Between The Buttons" was recorded

What kind of music do people protest in Khabarovsk