The remix brings out the energy of the original "When I'm Gone", making it even more emotional. In this article you will find the official clip

Katy Perry and Alesso team up to complete the original version of the song "When I'm Gone": Photos, videos, concerts

World pop superstar Katy Perry and Grammy-nominated producer and artist Alesso have released a new version of their collaborative hit "When I'm Gone". The energetic track "When I'm Gone (VIP Mix)" emphasizes the enthusiastic energy the original, pulling it out of the radio airwaves back onto the dance floor.

Although the song is considered sad, it allows you to get rid of negative thoughts and lead to self-knowledge. There is feeling joy and triumph, which is only emphasized by the soaring arrangement of this new version.

After the release of the track "When I'm Gone", it went straight to number one on the US Dance Shazam chart, reached the top five on the Billboard Hot Dance/Electronic Songs chart, and was one of the top hits on iTunes in the US. Premiere The music video for the song, directed by Hannah Lux Davis, took place during the 2022 National College Football Championship halftime in January.

Late last month, Perry announced additional dates of his tour in Las Vegas - "Katy Perry: PLAY" at the Resorts World Theatre. The concerts will take place from May 27 to June 11, 2022 and from July 29 to August 13, 2022. 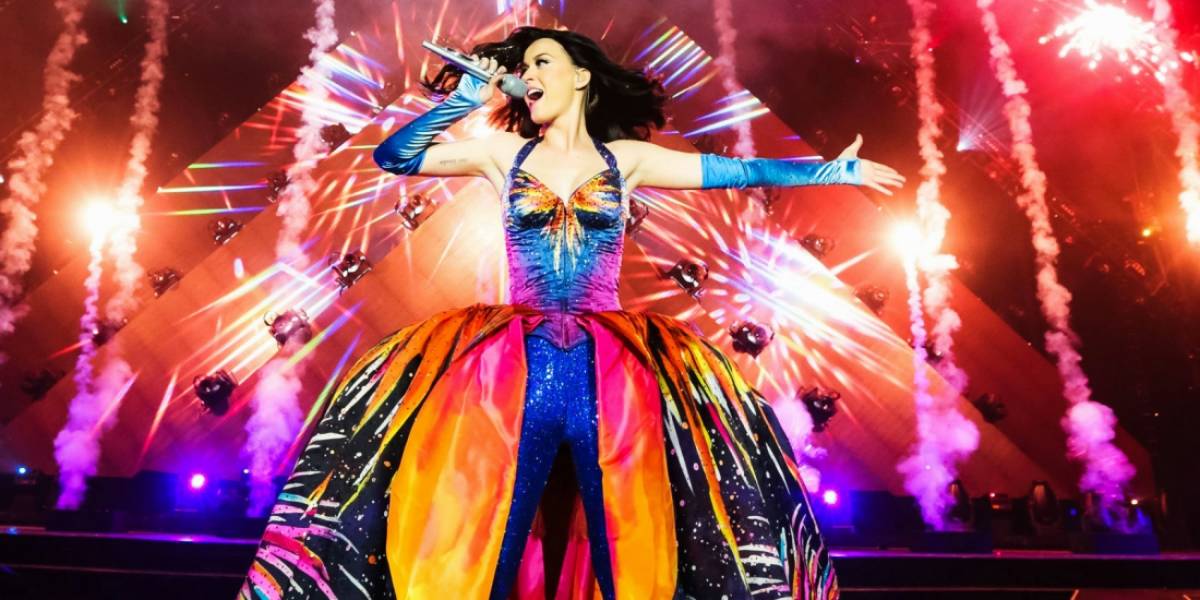 Since the premiere of "Katy Perry: PLAY" at Resorts World Las Vegas on December 29, 2021, fans and media alike have embraced grandiosity this presentation. Rolling Stone stated, "PLAY time began in Las Vegas." The show has been hailed as "... a sensory blast" by Billboard, "... a complete confection" by Vulture, and "... a quintessential Perry" by Elle.com. Vogue noted: "Katy Perry is still Queen genre."

Friendship between Michael Jackson and Philip Kirkorov Michael Jackson is an American pop king who has made a tremendous contribution to music history. However, many myths have always centered around him,...
To learn more

Slade legend Don Powell and his story: facts and interviews He's past his eighth decade, but he's still an indestructible legend. Don Powell, the legendary Slade drummer,...
To learn more

Legendary rock albums that turned into a nightmare to record At first glance, being a rock star seems like the nicest job in the world! Your job is just to compose...
To learn more
Related Articles
Best song selections

Dan McCafferty and his best songs Dan McCafferty is a legend in the Scottish rock band Nazareth and one of classic rock's most recognizable voices. Born in...
Best song selections

The best songs of early Pink Floyd: early hits, clips and facts Pink Floyd is one of the most legendary bands in the history of rock. To the account of the group millions of sold...
Interesting

The best and most popular punk rockers in history - part two Today we continue to remember the brightest and most charismatic rebels in the history of punk rock! In their own ...
Upload more
Editor's Choice

Peter Gabriel - All about the musician: biography of the genius...

Michael Kiwanuka - All about the musician: full biography ...

Musicians in movies: 10 rock musicians who starred in movies

Johnny, who sighed at all Soviet discos