A selection of the musician's best compositions...

Talented musician, composer, king of his genre and simply the first Jamaican performer to come out of the poor ghetto neighborhoods who made the whole world turn to reggae music - Bob Marley died of cancer almost 40 years ago. But he left a priceless legacy of songs built on a profound philosophy of life: "Love the life you live. Live the life you love...". Today, in memory of this great and unique man, we invite you to dive into the world of rhythmic and smooth reggae music and remember the glorious rasta's greatest hits!

"Jamming" is a reggae song from the 1977 Exodus album by Bob Marley and the Wailers. The song was also published on the album's compilation album Legend. "Jamming" was re-released 10 years later as a tribute to Bob Marley and was a hit again, as in the Netherlands, where it was on the charts for 4 weeks. In Jamaican Creole, the word "Jamming" means celebration.

Notably, the song has the line "No bullet can stop us now." On December 3, 1976, Marley was shot and killed by unknown armed men who broke into his house. Bob Marley managed to survive. 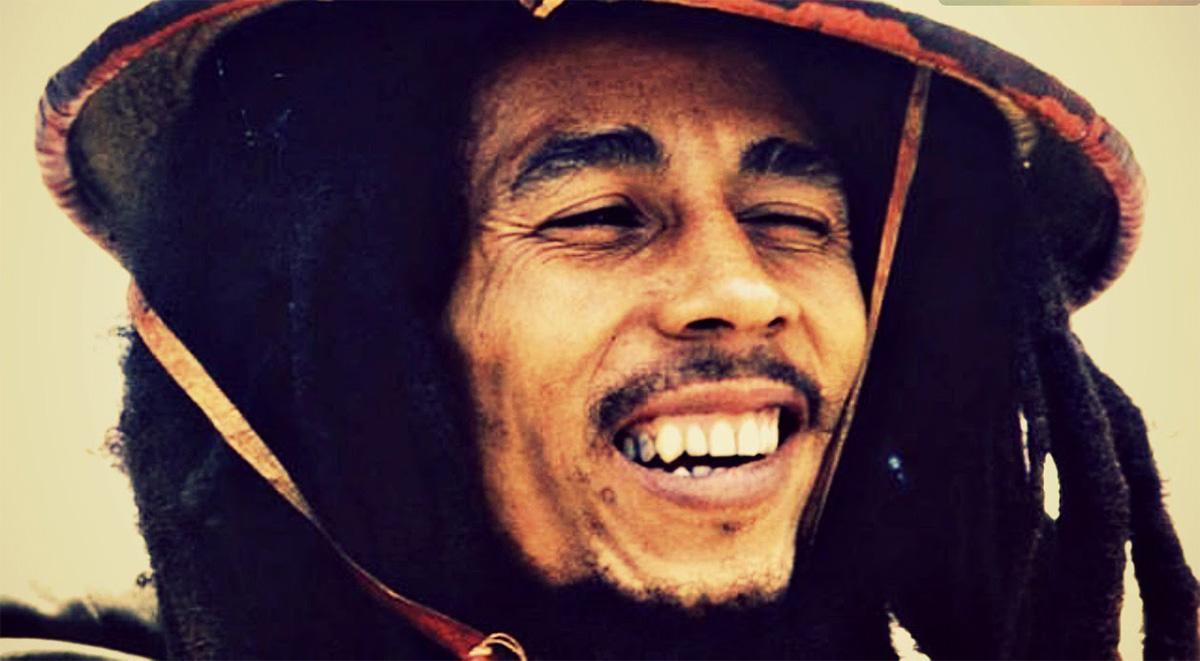 No top list of reggae hits is possible without the romantic composition with the warm title "This is Love." Bob endowed the song with a special tenderness:

Released in 1978, the track is still considered a classic and the all-time leader among romantic compositions. It is the result of the Jamaican musician's work, which has earned the recognition of millions of romantics. "Is This Love" was included as the soundtrack in such movies as "50 First Dates" and "Lake Placid." 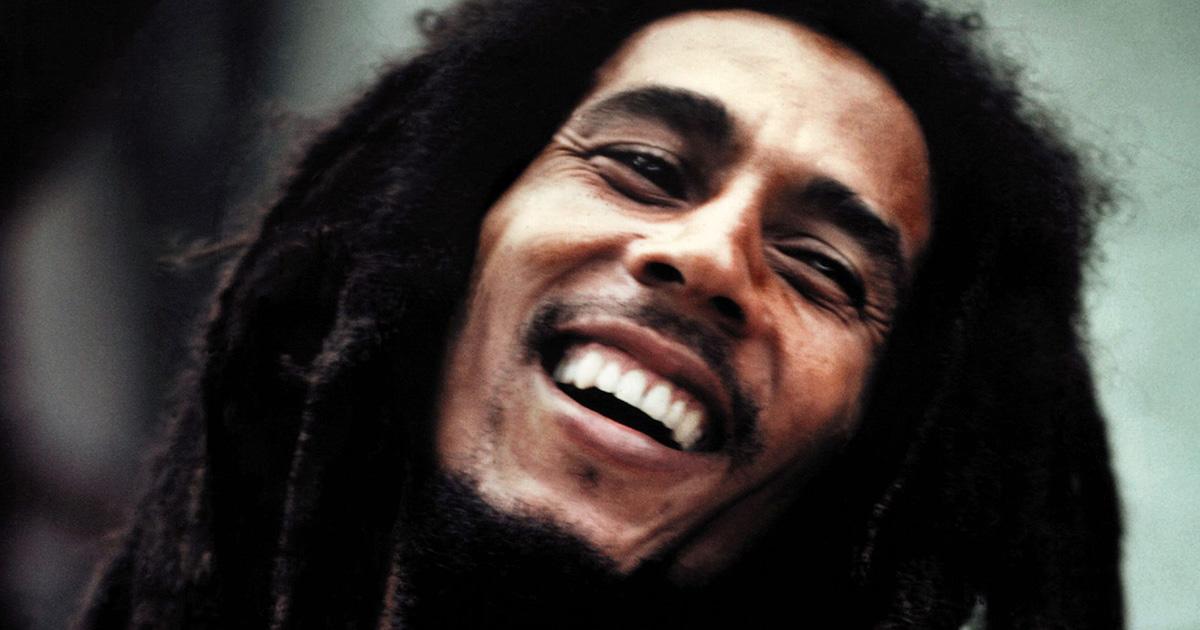 As you listen to "Get Up, Stand Up" you intuitively feel the energy filling your body. The composition gives motivation and hope for the best, and it seems that this future is about to open its doors. The song about confronting oppression and prejudice has become a timeless classic in the world music box. Marley wrote it under the impression of pictures of poverty in Haiti. All his life the musician was known as a human rights activist and a fighter for a better life. Apparently, this kind of activity is reflected in his work, which has given millions of unfortunate people hope for tomorrow... 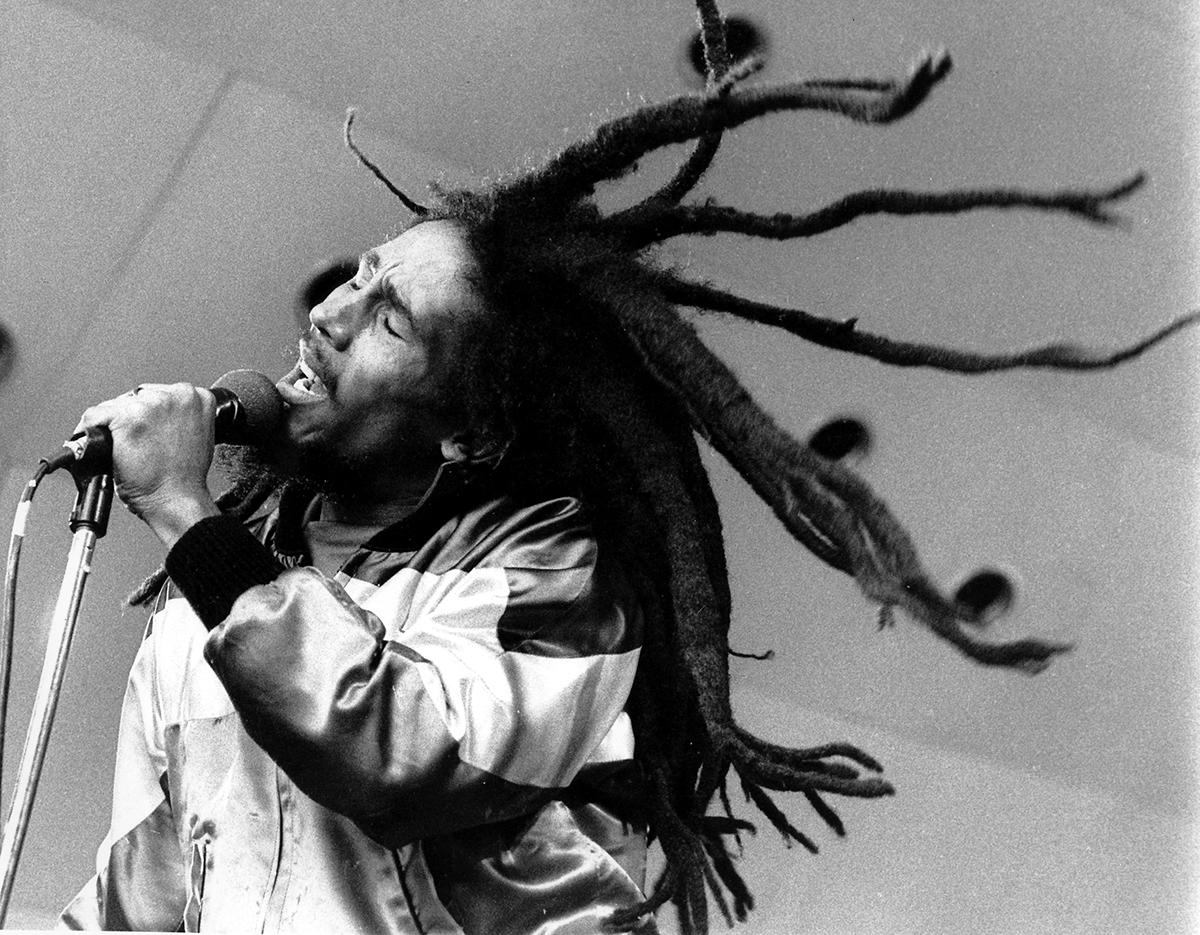 Everyone is probably familiar with this widely acclaimed composition - even those who are far removed from Bob Marley's work. "I Shot the Sheriff" is a famous track by the Jamaican musician, released in 1973. The influential music publication Rolling Stone even gave it the 443rd position on its legendary list of the "500 greatest songs of all time". A year later, famed bluesman Eric Clapton released a lavish cover of the song that also won acclaim from the general public. "I Shot The Sheriff" is endowed with profound meaning. It helped Marley make a tremendous cultural and political impact. The singer broadcast a philosophical message to the world, touching on the issue of justice and equality. 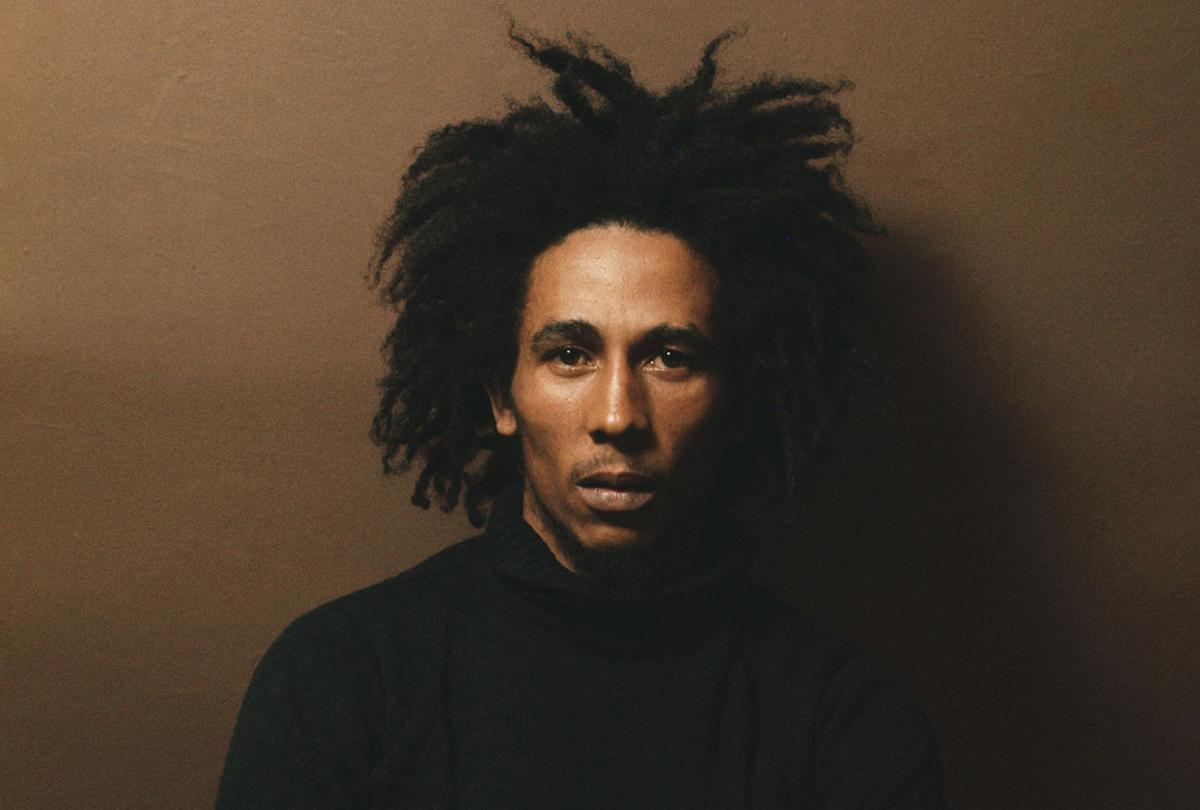 "Shake It Off!" - is another of the reggae king's greatest creations, one that caught its first and truly colossal popularity outside of its native Jamaica. The song was later made famous by Johnny Cash's soul version, but true fans of Marley's work know who the creator of the musical bestseller is... 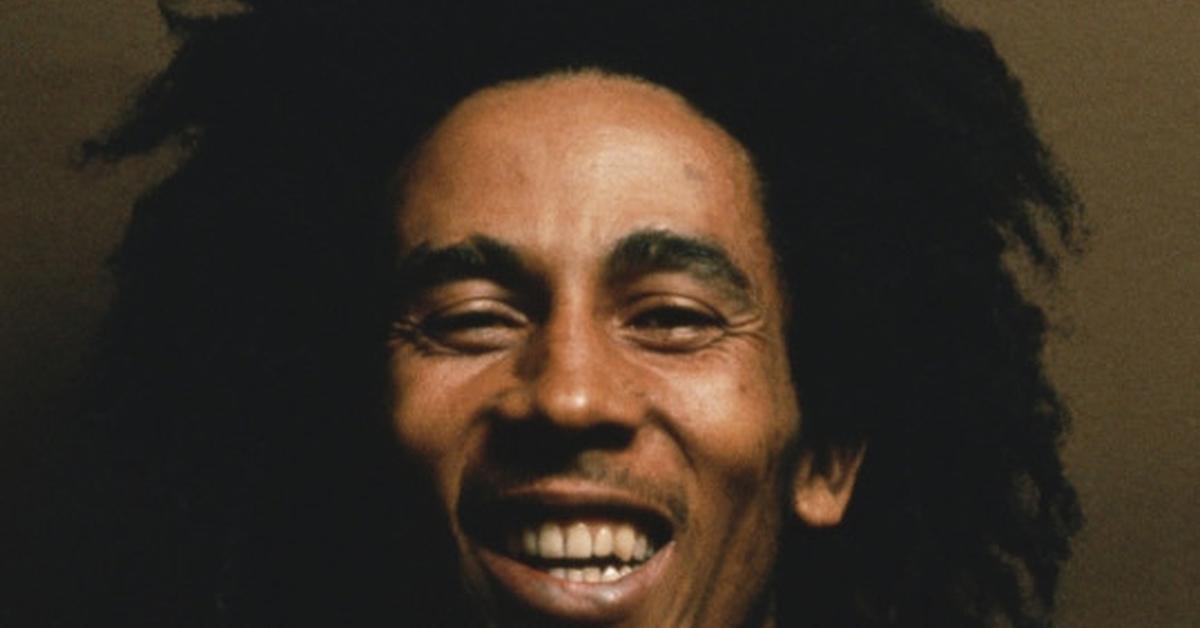 This melodic and very positive song will bring a sincere smile to even the frowniest person's face! In it Bob expressed his warmest wishes to everyone.

"You don't have to worry about the little things, because they're all going to be fine anyway."

It sounds soothing and uplifting. Later on, this uplifting composition has been sung by many singers, but it was Marley who managed to give it a distinctive harmony. Perhaps it's the sincerity of the performance...

Gloria Estefan - everything about the singer: childhood, career, songs and music videos, interesting facts Gloria Estefan is one of the greatest singers in history. This woman possesses...
To learn more

A look back at Alanna Miles, performer of the hit song "Black Velvet. Sometimes it seems like it can take a lifetime to achieve a goal. In addition to the necessary talent, it takes dedication, sacrifice, and a fiery...
Upload more
Editor's Choice

The greatest rock songwriters of all time. Part two

Endless Disco: The Five Most Popular Eurodisco Bands from the '80s