“When I wrote this song, I was just thinking about my own life... All my songs are based on personal life experiences...”

It was in the kitchen of the Greyhound Lines bus station that Little Richard's first hits were born ... In addition to "Tutti Frutti" and "Good Golly Miss Molly", these include the famous "Long Tall Sally" ... Actually, we will talk about it today!

The story of Long Sally...

In fact, the original author is a certain girl who wanted to earn money for her aunt's treatment, and from whom producer Robert Bumps Blackwell bought an outline of a future hit! True…Little Richard quickly, and quite substantially, rearranged the body of the song, which is why he retains the authorship of "Long Tall Sally". Later, the musician said that all the characters in the song are completely real! Moreover, Richard stated that he was personally acquainted with each of them:

“Georgia is a pretty small place where everyone knows everyone. And when we were growing up, we called adults our uncles and aunts. And there really was a guy we called Uncle John who was married to Aunt Mary! Oooh... She was a very large and fat lady... I remember she often sat on the porch and ate watermelon. Well, it was a spectacle, I tell you ... We, the yard boys, called her "Short Fat Ass" (Short Fat Fanny). And on Friday, everyone paid money, because of which alcohol appeared in the bars and fight time began ... In general, it was fun!

According to Little, the main character of the song - Sally - was his close friend! As the musician said, she did not differ in beauty and manners ... However, nevertheless, she attracted everyone's attention to herself:

“Sally was one of those ladies who liked to drink ... When she came to visit us, she constantly pretended to have a cold. I remember her saying, "Oh, Miss Pennyman, I've had this terrible cough!" After these words, she usually mixed whiskey with sugar - the so-called "toddy". “Toddler” Sally could all day ... By the evening she was already pretty drunk and said: “The cold is killing me, Mrs. Penniman!”

“Sally was a very tall and very scary woman ... She only had a couple of teeth in her mouth, and then they were on opposite sides of her tongue ... She also mowed terribly ... The sight was not a pleasant one. She was so scary that people tried not to look at her. The only one who felt sympathy for her was Uncle John. Often they even slept! And when Aunt Mary caught them in bed, Uncle John had to run away ... "

The composition was released in March 1956. Very soon, she became the leader of the Billboard R&B, and also reached number 6 on the national pop chart!

Subsequently, the song added to the list of "500 Greatest Songs of All Time".

Enotris Johnson is additionally listed as a co-author - a woman who shared her house with Little after he left his home ... Many agree that, as such, Enotris did not make a contribution to the creation of the song. It's just that Richard decided to thank her in such an extraordinary way!

Shortly before the release of "Long Tall Sally", Pat Boone recorded his cover of "Tutti Frutti", which brazenly ousted Richard's original from the top of the charts ... In this regard, Bumps Blackwell urged Little to release his new hit as soon as possible, and perform him as fast as only he can! Thus, Boone had no chance ... True, the plan did not work after all!

Thanks to his unique style of performance, Little Richard managed to bypass the censorship! An NBC official is rumored to have said, "How can I ban this song if I don't even understand the lyrics?" 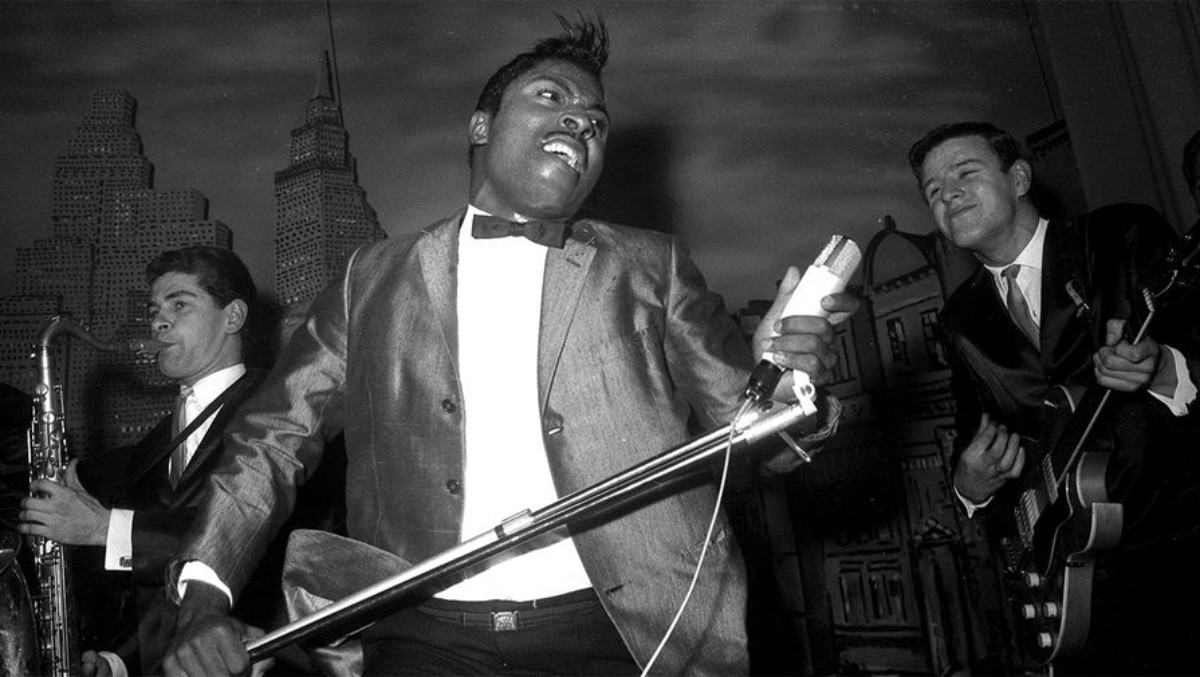 The composition about “Lanky Sally” was, and to this day continues to be in great demand in the cinema! The song became the soundtrack to films such as "Predator", "Red Scorpion" and many others ...

“When I wrote this song, I was just thinking about my own life… All my songs are based on personal life experiences…”

Tom Petty: facts about the artist that have remained under lock and key for a long time

"Ah, What a Beauty" - the story of Ima Sumac, performer of "Hymn to the Sun"

Polina Gagarina - Cuckoo (2019) - All about the song: history and facts