This song literally pulled Little Richard out of the kitchen onto the big stage...

Who created rock and roll? This is probably an age-old question to which it is impossible to give a definite answer ... Only one thing remains clear: Little Richard played one of the most important roles in the development of this amazing direction! He was the first to sing a song that topped the list of 100 greatest recordings that changed the world ... Now, of course, we are talking about the incendiary hit "Tutti Frutti"!

The now legendary song was written by Richard in the first half of the 50s. At that time, the future rock and roll star worked as a dishwasher at one of the local bus stations. In his interview, the musician said:

“It was very difficult for me to cope with my boss! He dragged as many pots and other utensils as possible into the kitchen for me ... I think he did this on purpose. And then one day I thought: "It's time to do something about it!" And then I said to him: "Wop-bop-e-lu-bop-e-wop-bam-boom, take them away!" In general, "Tutti Frutti" was written in the same kitchen ... "

Little Richard said that the famous exclamation came to his mind after he heard a verbal imitation of a drum rhythm! Subsequently, he became a branded "ingredient" of many rock and roll musicians of that time! Little himself added that he often used this phrase as an answer to the question "how are things going"!

Not many people know, but the original lyrics of the song were somewhat different from those that are so well known to modern listeners. The composition was full of local slang and far from the most decent expressions... Dorothy LaBostry helped transform the lyrics and make the song sound more harmonious. Interestingly, the producer Robert Blackwell, who invited her to work, repeatedly called her “a girl who constantly staggers in the studio and tried to sell her cheap songs ...” This is such a many-sided music business ... 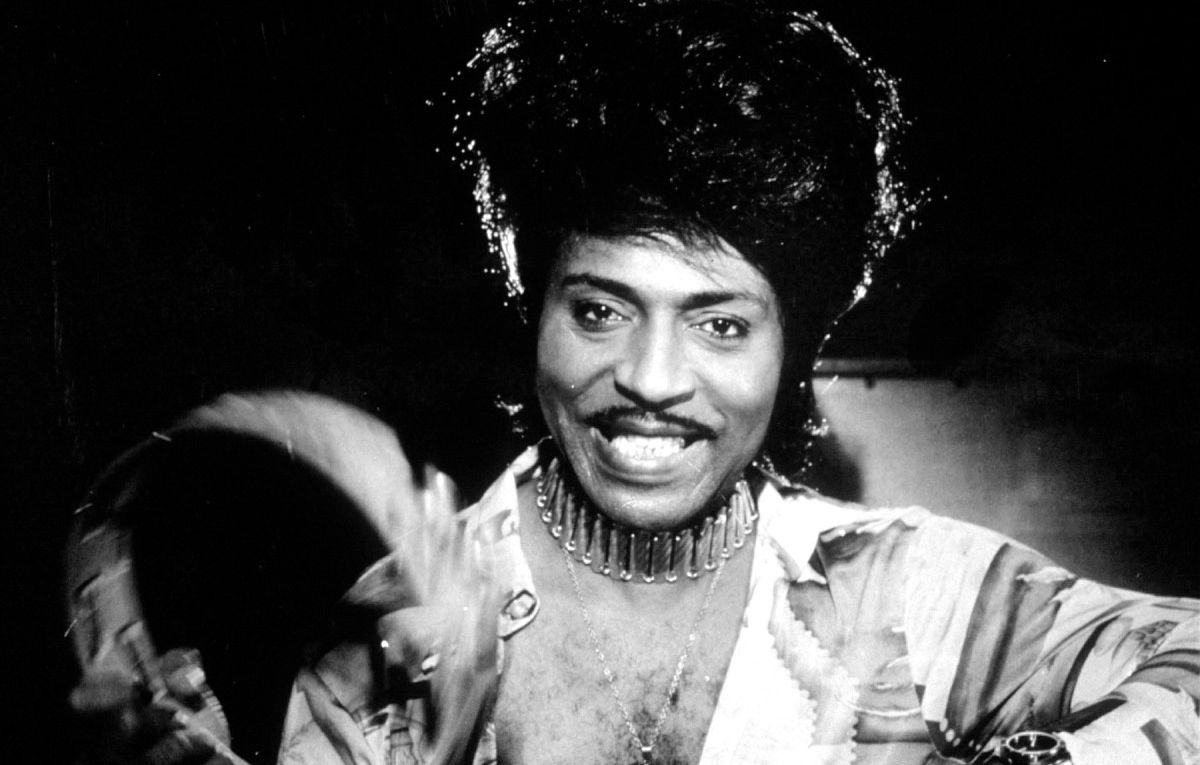 In fairness, it should be noted that Dorothy completed her task pretty quickly! True ... there was still no time left for more detailed work. "Tutti Frutti" was recorded on the third attempt, and the whole process of working at the studio took Richard no more than twenty minutes! And who would have thought how it would all turn out ...

In the fall of 1955, the composition was released ... And immediately became a major hit in the rock and roll genre! "Tutti Frutti" quickly reached number two on the Billboard Rhythm and Blues, and even entered the Billboard Hot 20! At the same time, in Britain, the song was not so successful, as evidenced by the thirtieth position ...

Subsequently, "Tutti Frutti" added to the list of the 500 greatest songs of all time.

And how many covers were recorded for this song in just a couple of years ... "Tutti Frutti" is widely known in the performance of both Pat Boone and the incomparable "king of rock and roll" Elvis Presley! A little later it was recorded by Queen, Sting and many other musical masters of the last century!

Version of the iconic Queen

David Bowie once said that when he first heard "Tutti Frutti" at the age of nine, he felt that his "heart was about to explode with delight!" 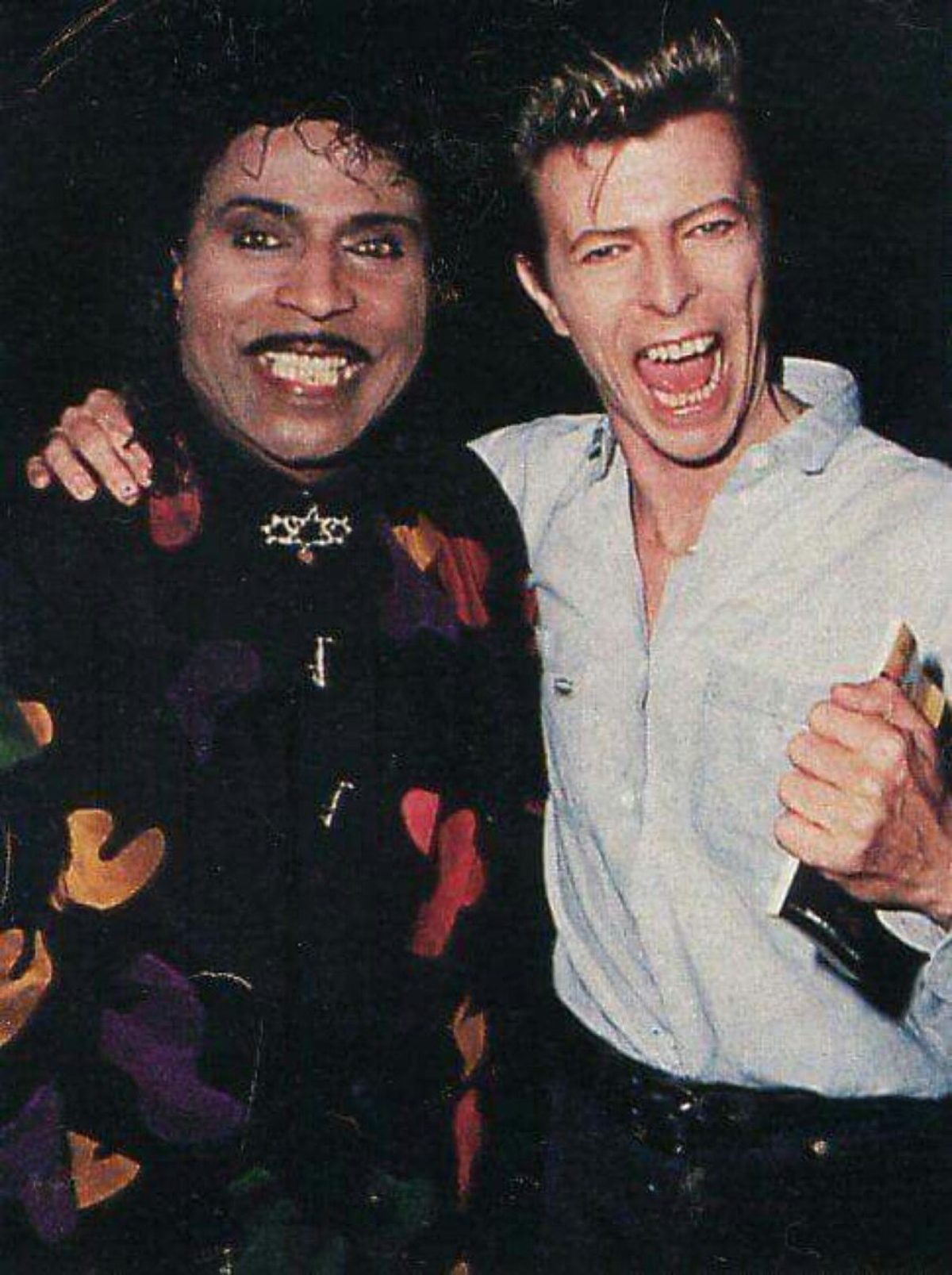 The author of the hit was immensely grateful to his creation… Indeed, in fact, it was Tutti Frutti that pulled Richard onto the stage!

In addition to Little and Dorothy, a certain Luban is listed as a co-author of the song ... Some are of the opinion that this is none other than the owner of the label! Others believe that the pseudonym belongs to songwriter Joe Luban ...

As for Dorothy, until the late 80s, as a co-author, she received a percentage of sales. And it is worth noting - very significant! Every six months she received a check for 5 000$! Good money for those times!

Friendship between Michael Jackson and Philip Kirkorov Michael Jackson is an American pop king who has made a tremendous contribution to music history. However, many myths have always centered around him,...
To learn more

Slade legend Don Powell and his story: facts and interviews He's past his eighth decade, but he's still an indestructible legend. Don Powell, the legendary Slade drummer,...
To learn more

Legendary rock albums that turned into a nightmare to record At first glance, being a rock star seems like the nicest job in the world! Your job is just to compose...
To learn more
Related Articles
Best song selections

Dan McCafferty and his best songs Dan McCafferty is a legend in the Scottish rock band Nazareth and one of classic rock's most recognizable voices. Born in...
Best song selections

The best songs of early Pink Floyd: early hits, clips and facts Pink Floyd is one of the most legendary bands in the history of rock. To the account of the group millions of sold...
Interesting

The best and most popular punk rockers in history - part two Today we continue to remember the brightest and most charismatic rebels in the history of punk rock! In their own ...
Upload more
Editor's Choice

All About Fancy the Mystery Man, 80s Pop Music Star

Not a blatant singer, but a real chansonnier: The Story of Charles Aznavour