The MP3 format is a thing of the past.

Is the MP3 format going to oblivion?

Revolutionary for its time, MP3 seems to be becoming a relic of the past and repeats the fate of vinyl records, audio cassettes, and CDs. The streaming service Qobuz, which is gaining popularity in the West, has decided to say goodbye to the most popular format. 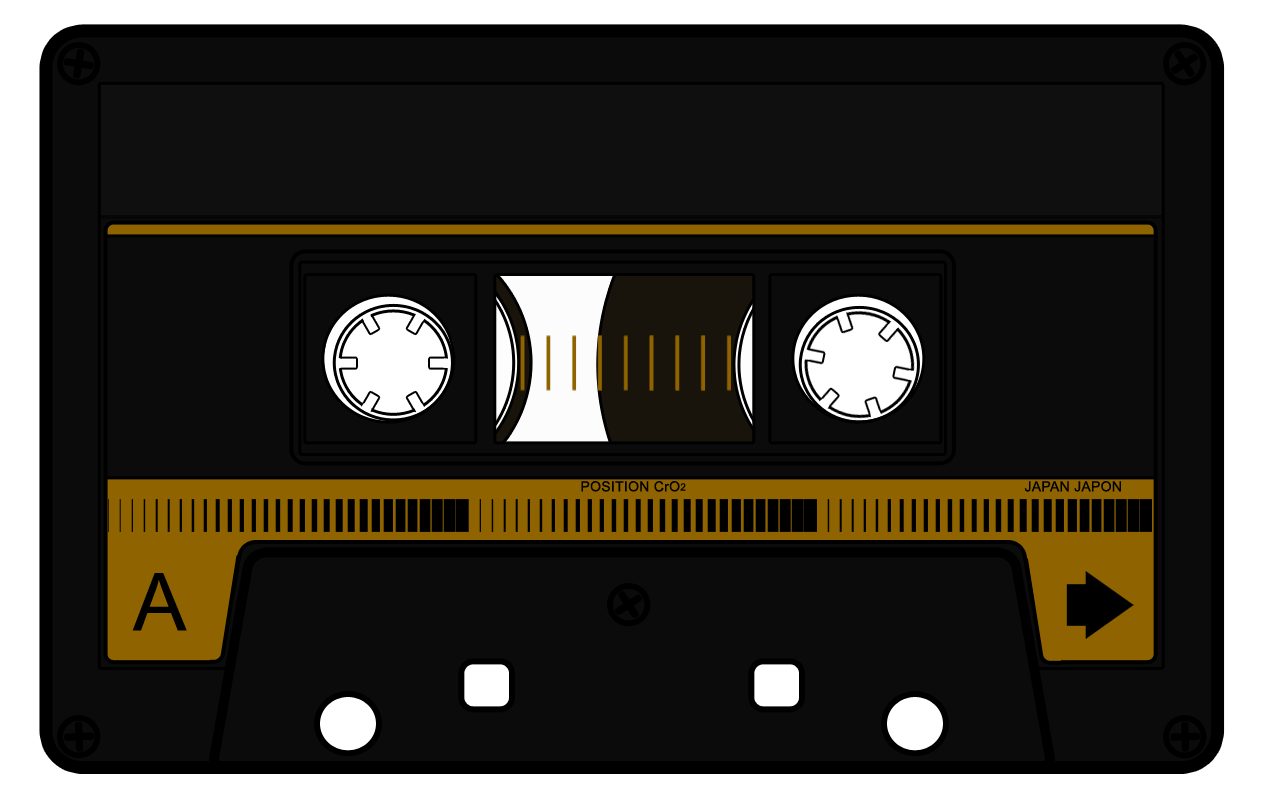 The platform offers users to listen to lossless music in CD and Hi-Res. According to the representative of the service, MP3 harms both listeners and artists. And Qobuz stands for the development of audio culture and offers subscribers 40 million CD tracks and more than 200 thousand hi-res albums. To date, this is the most extensive music library for true connoisseurs. 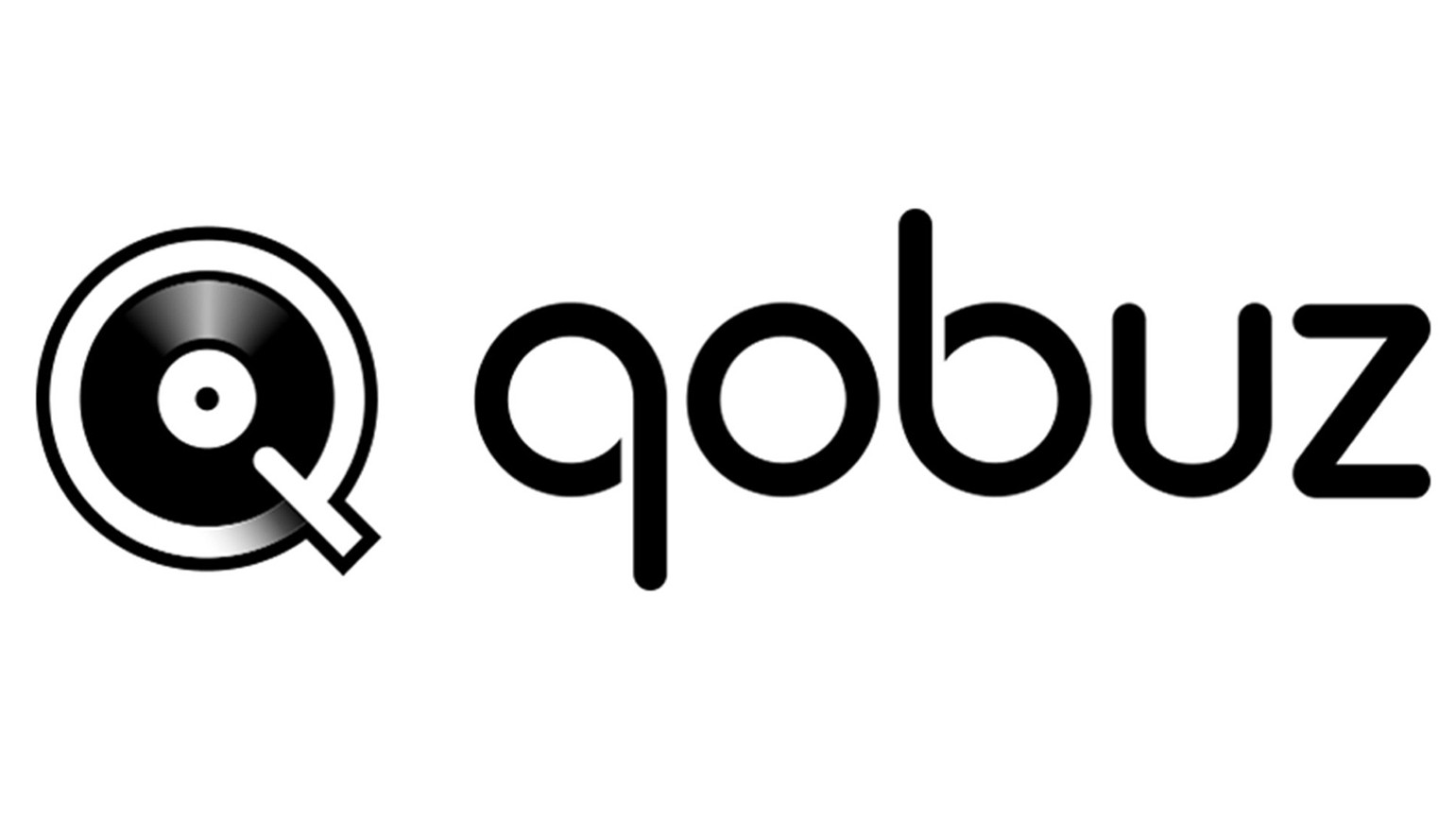 The platform is currently only available in Europe and America. Subscriptions are paid. Users can now enjoy unlimited access to their music collection in sound quality with the new Studio Premier offering. Until early spring, the subscription price is $14.99 per month.

From the history of MP3

The development of the format began in the late 80s. The main part of the work was carried out by employees of the Fraunhofer Institute. The development was based on the experimental ASPEC codec. The first program to convert music to MP3 is L3Enc, which appeared in 1993. And already in 1994, the Winplay-3 MP3 player became available to users.

The creation was based on the idea of maintaining the quality of the recording while significantly reducing the amount of recording. Uncompressed CD files "weigh" 10 times more than MP3. Yes, the format "compresses" information with losses. But thanks to him, there was no need to use uncomfortable disks for storing music. Sound with the advent of MP3 became free. 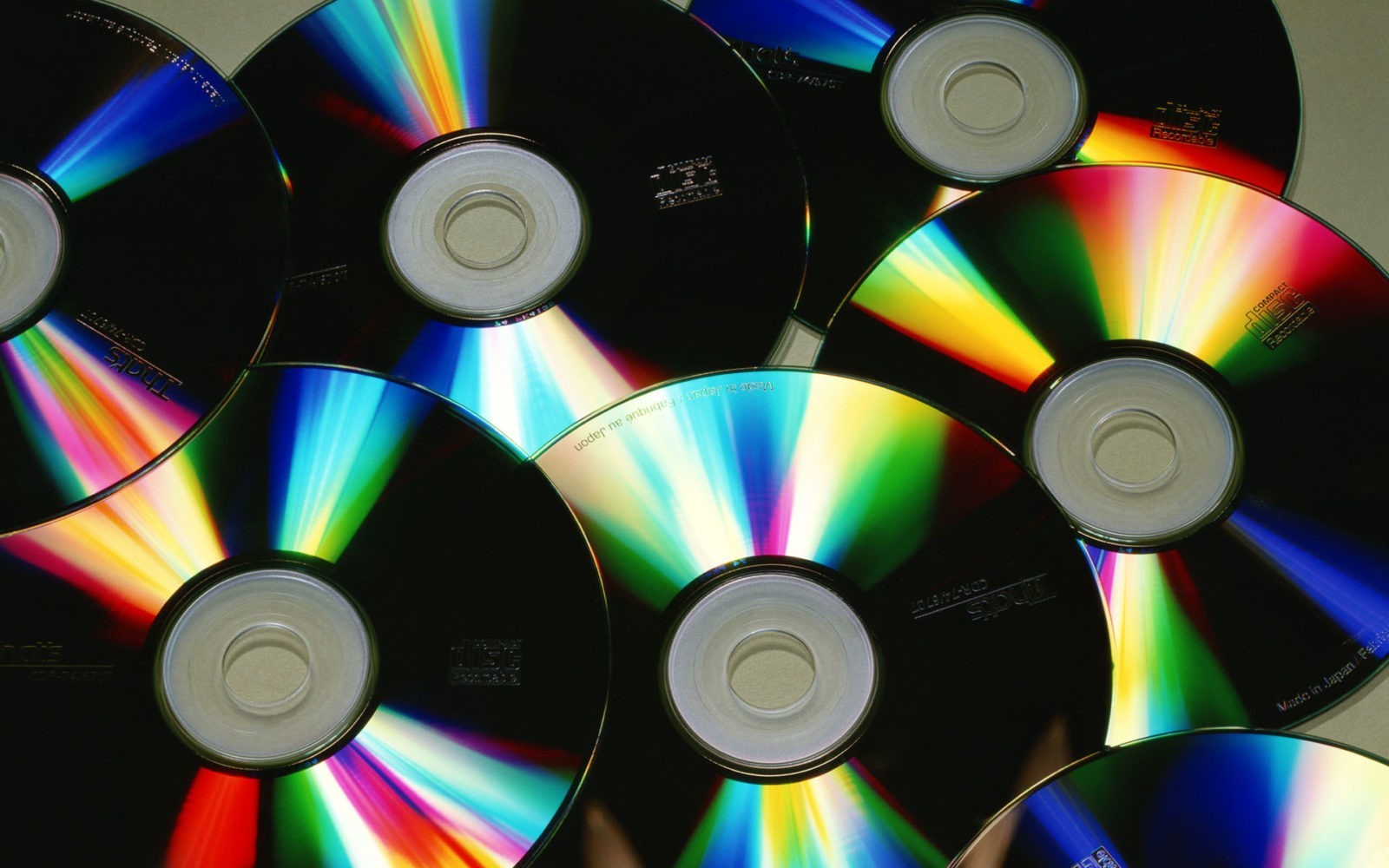 The format was created not for connoisseurs with a unique ear, but for the mass user. That is, for people who prefer to listen to music on conventional car radios, stereos, players, etc. On such devices, the loss of quality is practically not noticeable. Hearing the difference between MP3 and CD is possible only on expensive, high-quality equipment.

The first signal of the "death" of the format

In 2017, it was reported that MP3 patents were no longer valid. Users misinterpreted the message and felt that the format was being eliminated and everyone urgently needed to switch to AAC.

However, it was only about the fact that companies and individuals can use MP3 for any purpose without any problems and they will not get anything for it. Until that time, the patents in question were the property of several companies. Using the format without special permission and, accordingly, without deductions, entailed major troubles.

So, for example, Microsoft, by a court decision, paid Alcatel-Lucent, which has a patent, $ 1.5 billion.

Patent holders have received royalties for more than 20 years. The main beneficiary was the same Fraunhofer Institute. It turns out that since they have abandoned huge incomes, the era of MP3 is over. And Qobuz's statement, coupled with the proposal to listen to music in studio quality, is a test shot. 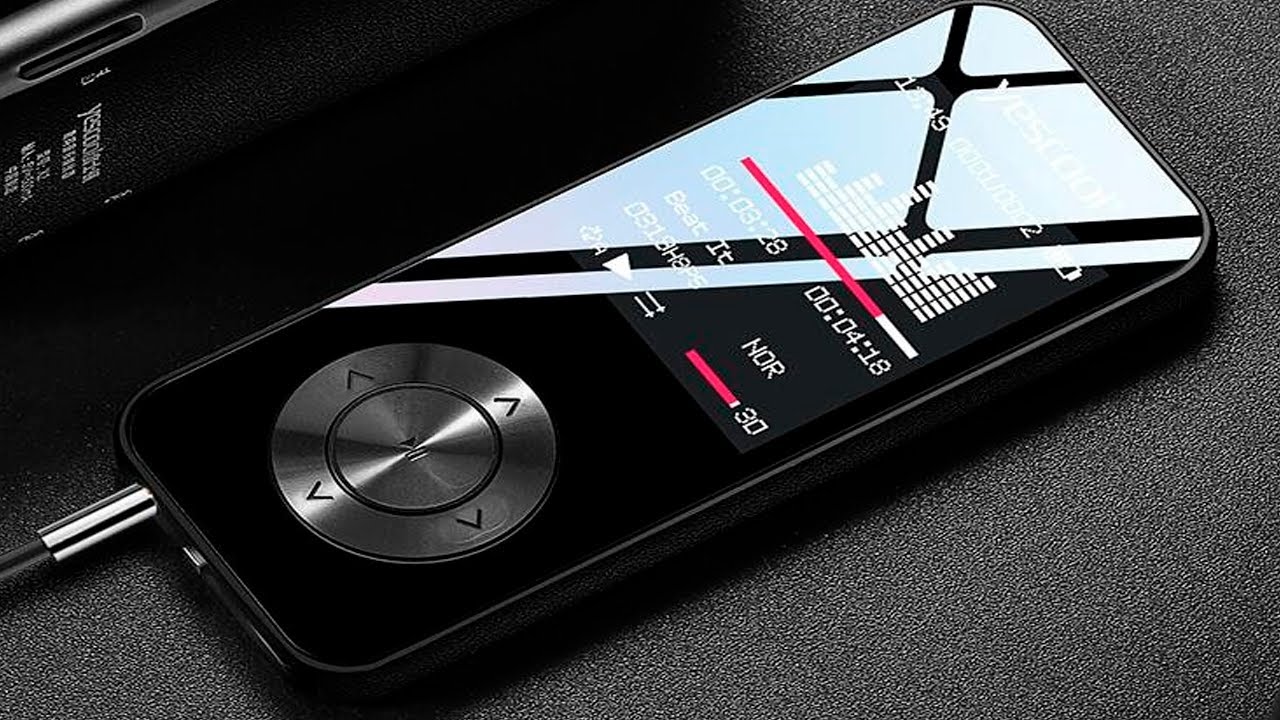 However, "the patient is more alive than dead." Yes, the trend towards music lovers increasingly preferring music on streaming services is an undeniable fact. But society is not yet ready to pay for this, just like, for example, for utilities or for mobile communications, not only in our country, but also in the West.

MP3 remains the most popular and most supported format: the files can be listened to on all modern and legacy devices. The format that causes the least playback problems.

How Sergey Zakharov's career after prison: the complicated story of the famous baritone of the USSR

The Life of the Pop Singer Sergey Zakharov Estrada appeared in the 1960s as a unique style of Soviet song. Compared to modern Russian pop music, it...
To learn more

"Blue Eyes Crying in the Rain": the last song sung by the King Presley

All about the song "Blue Eyes Crying in the Rain": when and by whom it was performed, history and covers Losing an idol is always a very traumatic event, but how...
To learn more

All about Lemmy Kilmister: band success, movie roles, biopic about the legend Rock stars who have made music their life and made huge contributions to the genre have shown...
To learn more
Related Articles
Hits of the 90s

The famous hit of the band "Zero," the clip to which everyone has seen

History of the song "I'm Coming, Smoking" by the band "Zero": interesting facts, clip "Song about unrequited love for the Motherland" is an album with unconditional hits, which is among the iconic...
Musicians

As part of rock bands they were world legends, but the "solos" are forgotten even by fans

Everything about Elena Kamburova: childhood, development of creativity, fame Not every viewer can appreciate the artist's soulful contribution to creativity, but there are people who understand...
Pop music

Everything about Sergei Zhukov: early years, creation of the band, facts In the 90's there are tremendous changes in Russia. A new round of history is born in music as well: on...
Rock

Cool Tsoi songs that only the most loyal fans have heard

Little-known Tsoi songs that can claim to be hits "Kino is one of the most unusual bands in the history of Russian rock. On the one hand they are...
Rock

"Stellar" covers of famous Russian rock songs Covers are now living a "new life" in the music business. Some covers become so famous that they outshine the original compositions. So.
Groups

Where are the Zemlyane, a band whose hits were sung by the entire USSR?

All about the band "Zemlyane": history, creative work, hits The bands that started their history in the times of the Soviet Union have a rich history. Now you can find not so...
Rock

British rockers adored in the USSR

Top British Rockers Adored in the USSR Despite all the bans and difficulties caused by "getting" records with this kind of music, in the Soviet Union foreign rock and roll simply...
Musicians

Gibson: the story of a brand that almost lost the trust of rock stars

Gibson: the history of the brand, successes and failures The history of every famous company has its ups and downs. It's almost impossible to find a brand that, throughout...
Upload more
Editor's Choice

Interesting details from the childhood of Freddie Mercury

Alizee (Alize) - The best songs of the singer