How immortal songs are created, or the story of one hit by Muslim Magomayev, the notes for which the artist wrote on a napkin!

For the majority of both music critics and listeners, "Blue Eternity" is the most significant work in the work of Muslim Magomayev. Actually, each listener has his own opinion on this matter. Whatever it was, but this composition really deserves attention. Especially the history of its creation!

The history of the creation of one of the most recognizable compositions of Muslim Magomayev (Oh, sea, sea ...) 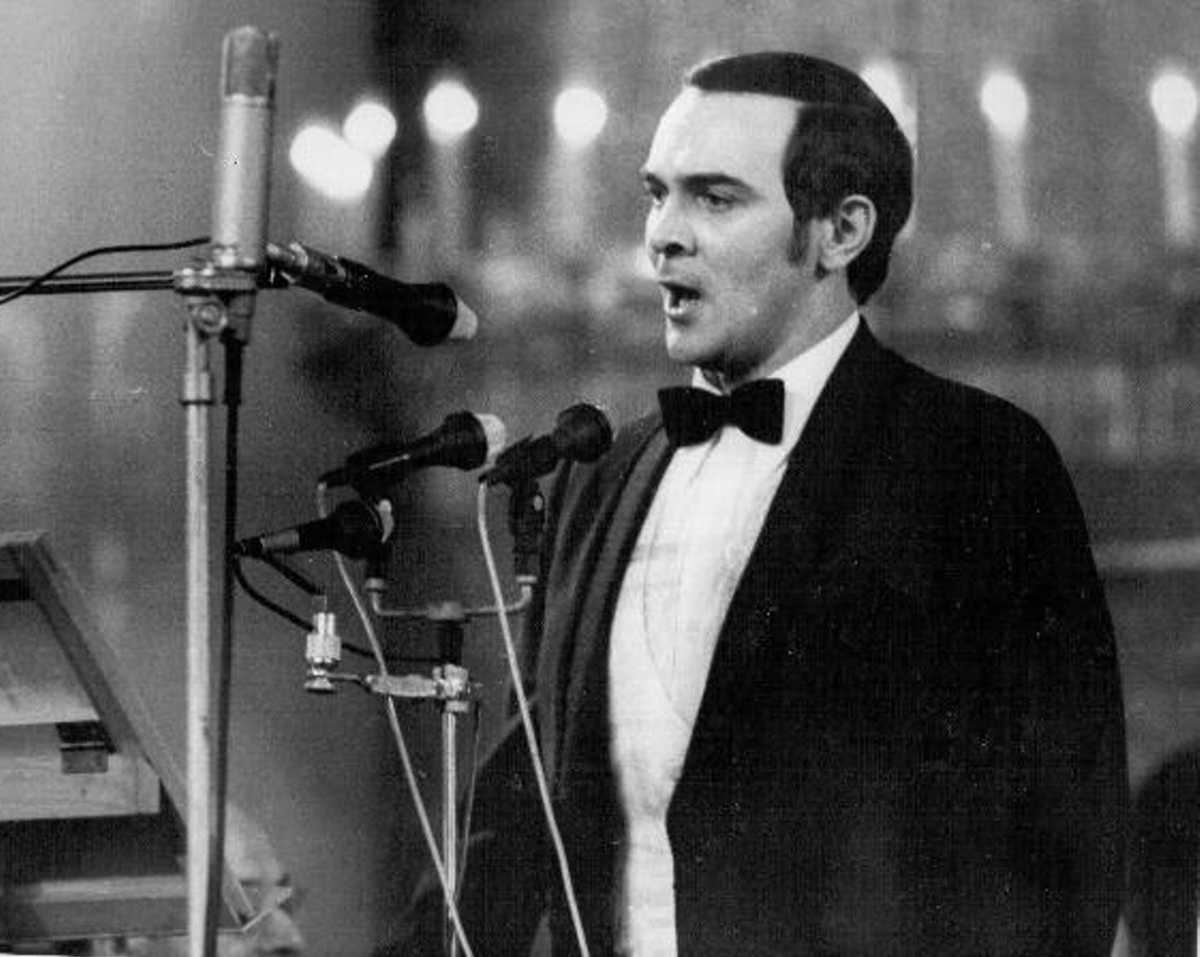 Magomaev wrote only music, while the authorship of the words belongs to Gennady Kozlovsky, a heating engineer who loved to compose poetry in his spare time.

The question - which of these two components appeared first - is unambiguously difficult to answer. How many Muslim Magometovich gave interviews, how many times he contradicted himself. For example, in one of the radio broadcasts, he shared the following memories:

“... Gennady Kozlovsky is an engineer living in Baku and from time to time writing poetry. His work has always inspired me. And on one of his poems, I wrote "Blue Eternity" ... "

However, in his autobiography, Magomayev recalled the exact opposite:

“…This song was written under very interesting circumstances! We were having dinner with the whole company in a restaurant, as the melody for "Blue Eternity" arose by itself! I maniacally wrote notes on a bleached napkin, which I paid for after dinner and took with me. Later, Gennady Kozlovsky wrote poems to my music ... "

Later, this version was confirmed by the poet's son, Alexander Kozlovsky. He told how, on one of the noisy summer evenings, Muslim Magometovich sketched out the notes of the future song on a napkin! And later, his father - Gennady Kozlovsky - composed poems for music ... To make the poet's task easier, the legendary performer previously recorded the melody on a tape:

And so the first line of the chorus was born! But if the first line was born quickly and immediately successfully, then work on the rest of the text proceeded very slowly and painstakingly ... Either Magomayev did not like rhymes, then phrases ... Muslim sifted out all new variations in search of perfection. Many expressions had to be abandoned, because the performer was afraid that the artistic council would reject such lines as "Sea, take me to distant lands" or "You break both grief and pain."

According to Alexander Kozlovsky, when the musical form was completed, it was ... extremely beautiful!

Very soon the artist flew to the capital. Two weeks later, he called Gennady with a request to include the program "Happy Birthday", in which for the first time the all-Union premiere of their joint masterpiece took place. Later, the Soviet performer repeatedly performed this composition at his concerts. And once he performed it in a virtual duet with Tamara Gverdtsiteli as part of the program “Property of the Republic”. The audience liked the new sound of the old, but from this not at all forgotten work ...

Previous articleDa Ya Think I'm Sexy? (1978) - Rod Stewart (Rod Stewart) - All about the song ...
Next articleRare cars of musicians

Lizzo (Lizzo) - All about the musician - Biography of the singer ...

Scryptonite - biography of the artist and founder of the Musica36 label

Musicians who planned their own deaths

Listen and enjoy: the story of the song "Electric Man" by the Rival Sons