Tommy Cash's work is peculiar, but at the same time it is amazing! At the very least, an exceptionally fresh idea and an extraordinary approach always come from the work of the artist!

Tommy Cash - one of the most unpredictable, but always able to pleasantly surprise the audience performers! And releasing a video for the track "Racked", he demonstrated this unique talent. Fans had a chance to go with the artist on an intense adventure through the Middle Ages and, judging by the comments, everyone was more than satisfied!

Creation Tommy Cash quirky, but amazing at the same time! At a minimum, the work of the artist always comes from an exceptionally fresh idea and an extraordinary approach. This is especially true for Cash's music videos. And the video for the song "Racked" is a prime example of this! It was published on the official YouTube channel of the artist in April 2021 years, and in just one year it has gained more than 4 million views!

The clip takes Tommy, and at the same time the viewer, to the Middle Ages. Filming took place throughout the Baltics: we can see both the battlefield and the castle grounds where Tommy is playing Rapunzel, and the chapel where he will be inaugurated as king. The visuals are typically avant-garde for Cash… A longtime creative partner of the artist was involved Anna Himma. While the entertaining plot plays with the themes of medieval mythology, religion and esotericism, Tommy pushes the boundaries of his extraordinary sense of humor and style.

How public reacted to this creation? Let's find out based on the comments:

“Tommy is one of those artists that confuses you at first. But the longer you listen and the more music he makes, the faster he becomes your favorite artist!”

"Tommy Cash music videos are the purest form of art!"

“This man combined the Middle Ages with hip-hop. This is genius…" 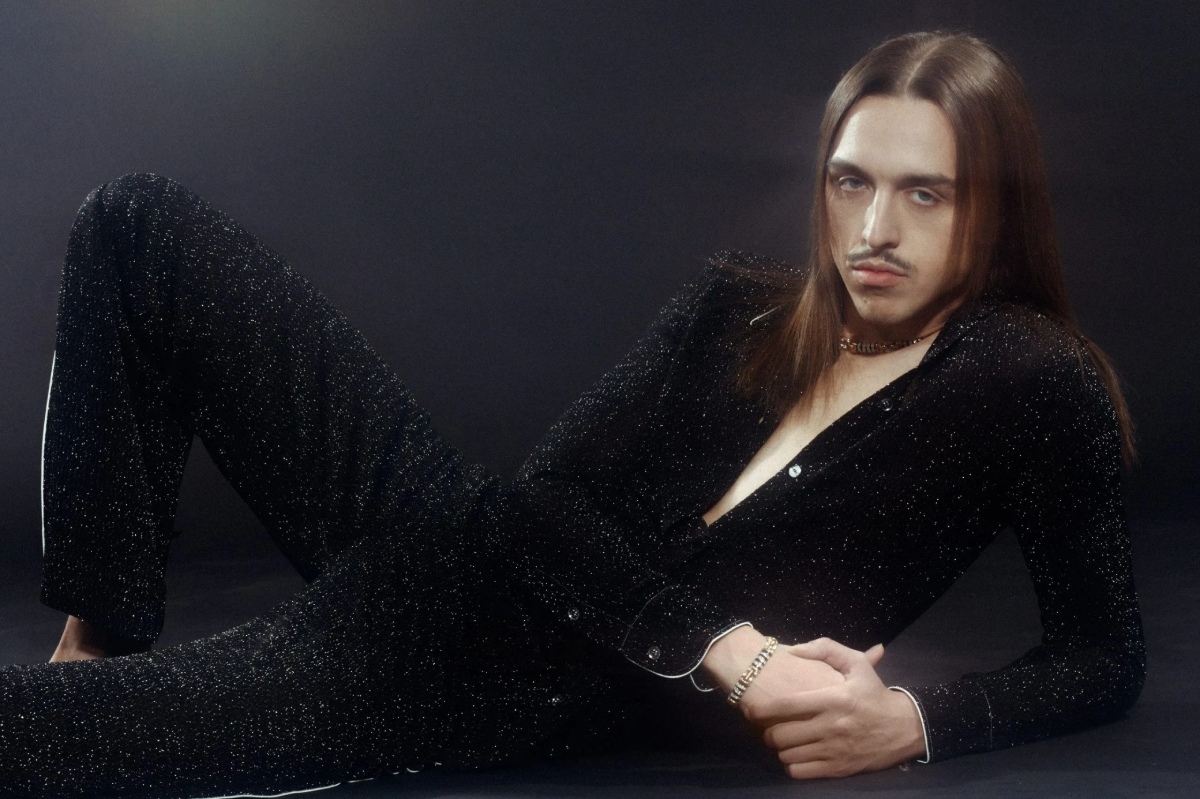 It is worth adding that the track itself "Racked" entered EP «MONEYSUTRA». Cash had the following to say about this work:

“MONEYSUTRA is all about me. This is to make the impossible possible, to enjoy every moment of life, to feel the moment ... I am grateful to life for giving me the opportunity to perform these crazy songs for you!”

Previous article
A guy improvising coolly with a "drum kit" in Florence Square
Next article
How cold is it in Russia? Vyacheslav clearly shows this to foreigners on the example of the USA and Canada

What kind of music do people protest in Khabarovsk

The history of the creation of the album "The Prodigy", which was included in the Guinness Book of Records