The hit Gangnam Style was released on July 15, 2012 and climbed to the top of the Korean charts. In November of the same year, the video for the song took the first position among the most viewed videos on YouTube. The video retained its leadership on the resource until the summer of 2017.

Other achievements of the video include the MTV Award and the Guinness Book of Records for the record number of likes.

When the song first appeared, only a few fans of the K-pop direction knew about it. PSY himself said that initially he did not plan to promote the song outside of South Korea at all. It was a track meant only for local fans.

They played a major role in spreading the song around the world. Fans started posting the track so intensely on their Factbook and Twitter accounts that the entire internet soon took notice.

The track's first victory was winning the Korean music competition Music Bank in August 2012. And in September, Gangnam Style took the first line of the iTunes hit parade.

The world press wrote that the song could not be stopped, it was taking over the planet. The clip has been called the best video of all time that has ever appeared on YouTube. And on December 1, 2012, the video became the most viewed in the history of the Internet. The one billion views mark was reached on December 21, 2012.

On August 12, 2012, Gangnam Style was re-released with the addition of a female voice. The single was called Oppa Is Just My Style. HyunA, a Korean singer, sang along with PSY.

The song became a kind of revolution in the world of show business. Before its appearance, the success of any composition was determined mainly by the popularity of the track in the developed countries of Europe and America. Gangnam Style has shifted this vector towards other parts of the world.

The video currently has 3.5 billion views. YouTube pays a channel $1-$4 per 1,000 views. It turns out that PSY only earned at least three and a half million dollars from the video on the network. And the number of sold digital copies of the single in the world is now even difficult to calculate. 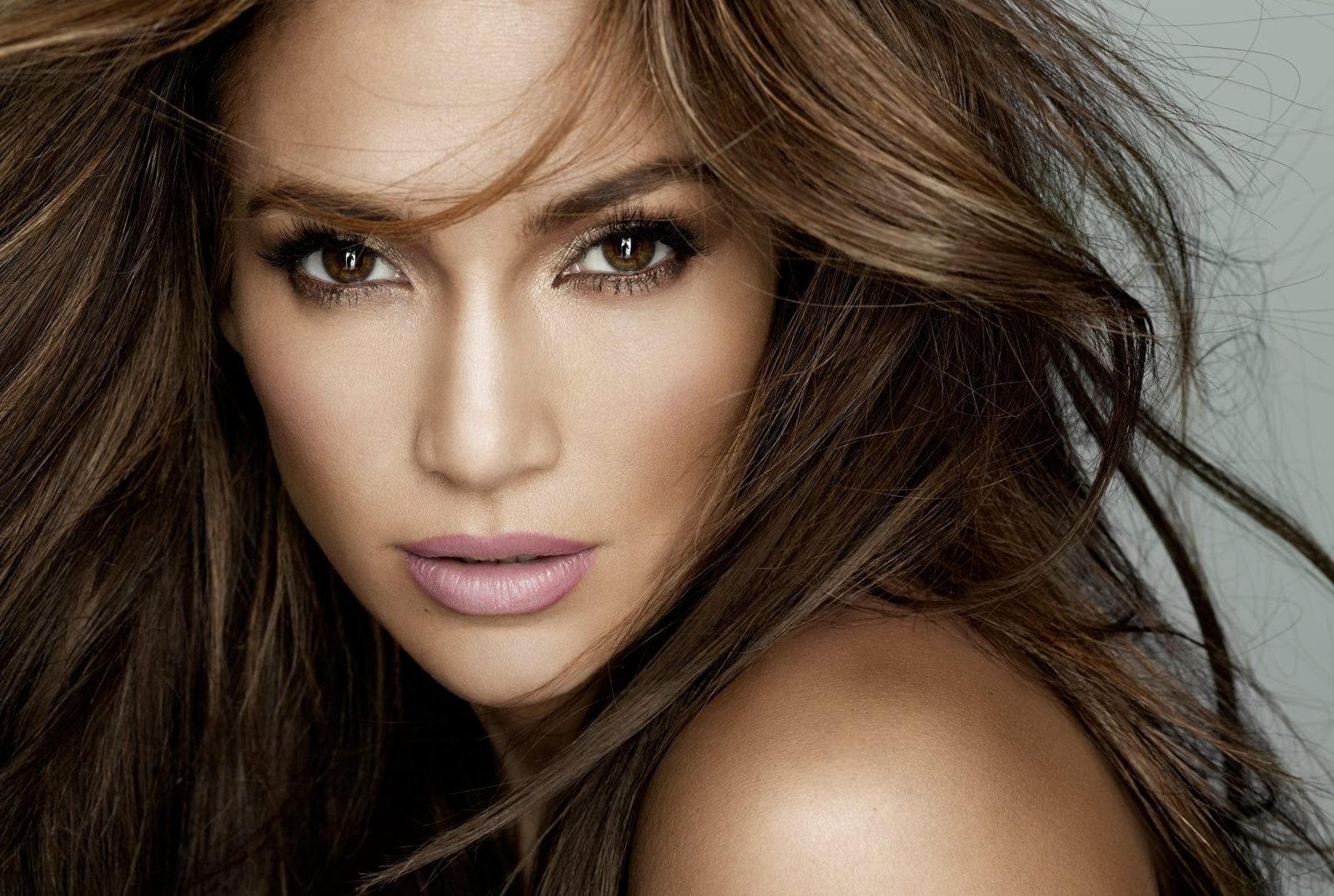 The audience was captivated not only by the song itself, but also by the incendiary dance performed in the PSY video. These movements were repeated on stage by Jennifer Lopez, Britney Spears, Madonna and even Ban Ki-moon, the former UN Secretary General.

The words of Gangnam Style are as uncomplicated and light as the melody itself. The text tells about an attractive and hot girl, modest in appearance, who knows how to have fun. The track is performed on behalf of a guy who also seems modest, but “he has more ideas than muscles”, but with the advent of the night he transforms and lights up just like the beauty he addresses.

The sounding chorus of “Oppan gang-namseutayil” is fully understood only by Koreans. Gangnam-gu is an elite administrative district of Seoul. The luxurious life that its residents lead has given rise to the slang phrase "Gangnam Style". This is a synonym for glamor, show-off, parties.

And the expression "Oppan" has nothing to do with our "oppa". With this word, young Korean women can name a brother, fellow student, colleague, close acquaintance, etc. The meaning varies depending on the situation and the person to whom the appeal is addressed. So it can be "friend", "brother", "dude", "dear", "cute", etc.

The best rock operas in history according to Fuzz Music magazine: selection, performers, interesting facts More than half a century ago, The Who released "Tommy" and introduced fans to a new...
To learn more

Guitarist Carlos Santana: interesting facts, interviews, photos and videos, tracks Carlos Santana is a legend of Latin American rock, a guitarist who not only managed to achieve success on the world...
To learn more

The most outrageous soloists in the history of punk rock, according to Fuzz Music magazine Punk rock has always been evil - a kind of "cocky little cousin" in the rock family. Born ...
Albums

The best albums in the metal genre: list, artists, history and facts, tracks Few people think about it, but the conflict that the U.S. fomented in Vietnam directly affected...
Albums

Andrei Panov and the story of his life: from his early years and early beginnings to his success and death Andrei Panov is one of the very first, and together...
Upload more
Editor's Choice

Robert Plant and Jimmy Page of Led Zeppelin: "We are older and wiser..."

Lizzo (Lizzo) - All about the musician - Biography of the singer ...

The story of Remi Wolf, a girl who gets millions of views on YouTube and loves dogs