The audience is crazy about Aliya Tlyunyaeva: How a guy from Adygea went to the Voice show

There are speeches on Golos where it is clear that the candidate will pass. And if the candidate attracted the attention of all four mentors at once, then he can be considered the star of the show! One of these performances, where the candidate became a star, was the performance of Aliya Tlyunyaev from Adygea with the song "Crazy".

Show Voice: the best performances of the 10th season, Aliy Tlyunyaev with the song "Crazy" at blind auditions

At the end of 2021, the 10th season of the Voice show ended. The Voice show comes out every year, but never ceases to amaze interesting vocalists, performances and unexpected reactions of the judges: you never know for sure whether they will let the candidate go further. 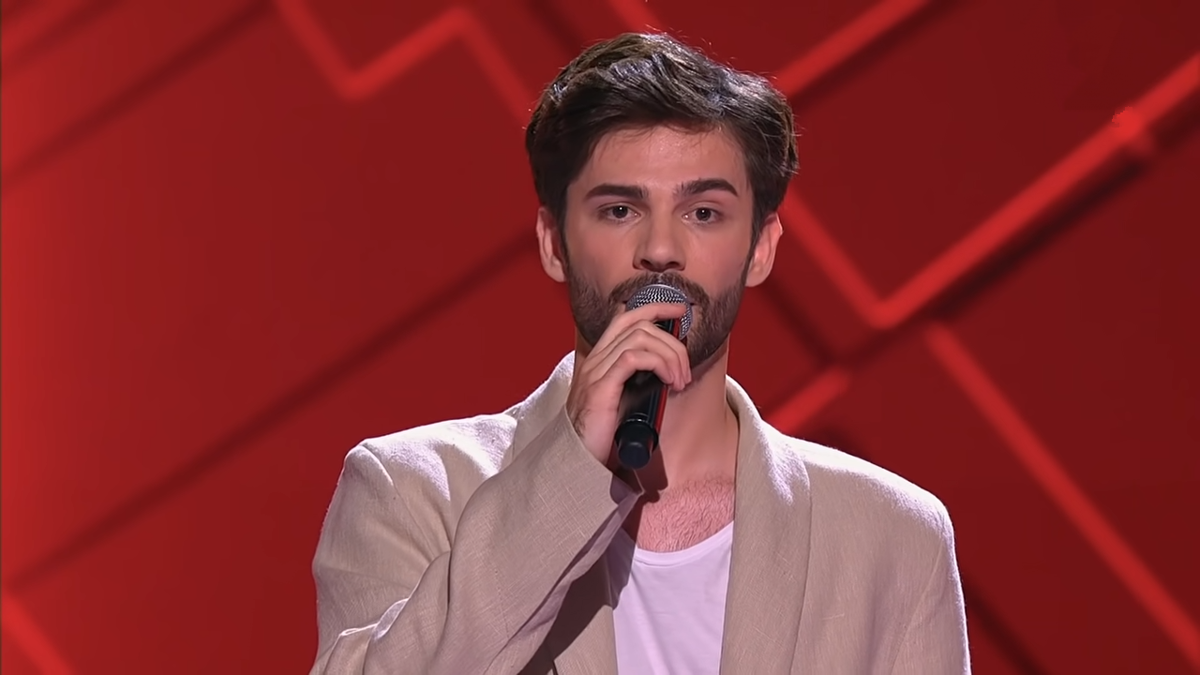 One of these speeches, in which the candidate became a star, was the speech Aliya Tlyunyaeva from Adygea with the song "Crazy".

About the song "Crazy" Gnarls Barkley

The song "Crazy", which Aliy took to perform, is the most famous among English-speaking listeners. When the song was released in 2006, it peaked at number two on the US Billboard and first in british chart. Gnarls Barkley received a Grammy for it, and in 2011 the song was included in the Top 500 Greatest Songs of All Time by the Rolling Stones.

The official video of the song scored 126 million views on YouTube and, according to video hosting, every hour this figure increases by about 6000. Such success was caused not only by the quality of the song itself, but also unusual for the last decade clip.

Aliy started his performance with a game on the piano: You can rarely find this instrument in the speeches of candidates. Normally vocalists focus on their voice, but it wasn't a problem for Alia to play along. It hooked the viewers of the show.

I was also surprised by how much energy he gave on stage: He was constantly on the move and tried to communicate with the public using his voice and body. After all 4 mentors turned around and saw this, they appreciated not only Aliya's voice, but also his movements, plasticity and charisma.

Throughout Alij's speech not only sang, but also danced, and when he realized that he managed to conquer all the mentors, he was so happy that he fell right on the stage and began to laugh joyfully:

R.E.M. debut album "Murmur" and its history: full review, interesting facts, track list Despite the fact that the way to fame R.E.M. started in the prime of...
To learn more

History of the album "Obscured by Clouds" by Pink Floyd: recording, facts, success and tracks This record is far from being Pink Floyd's most popular work. However, they...
To learn more

Gloria Estefan - everything about the singer: childhood, career, songs and music videos, interesting facts Gloria Estefan is one of the greatest singers in history. This woman possesses...
To learn more
Related Articles
Musicians

"Generation X," or the amazing luck of Billy Idol The advent of MTV in the '80s made London punk Billy Idol one of the stars of that era! Inspired by Sex Pistols performances,...
Upload more
Editor's Choice

"Those strawberries weren't easy" - what really happened to Yuri Hoy

Viktor Tsoi: how the young years of the legend of Russian rock flowed